Another WPA impact, one that’s rarely considered, is the way the program benefited disabled individuals in the workplace, schools and society. 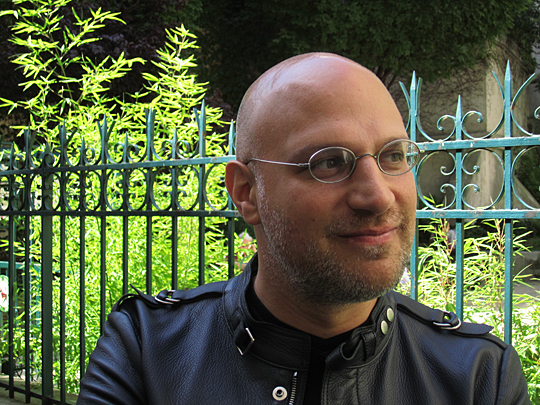 The Works Progress Administration has been frequently criticized for its exclusion of disabled people, but on Tuesday, Jan. 19, at 7 p.m., Dr. David Serlin, associate professor of communication at the University of California in San Diego, will present evidence that the WPA did benefit and employ a number of people with disabilities.

Serlin’s talk, “Cripping the WPA: Designing for Disability in New Deal America,” will be held in Libbey Hall, a building constructed by the WPA in 1935. The event will run from 6:30 until 9 p.m., and desserts and beverages will be served.

Serlin received his PhD in American studies from New York University in 1999 and has done research on historical and cultural approaches to disability. His talk comes from a chapter in his book, Window Shopping With Helen Keller: Architecture and Disability in Modern Culture, forthcoming from the University of Chicago Press.