Women’s rights activist, author and organizer Charlotte Bunch will come to The University of Toledo to speak in honor of Women’s History Month Thursday, March 3, at 5:30 p.m. in the Driscoll Center Alumni Auditorium.

Bunch, who began her career in activism during the civil rights movement in the 1960s and was given the Eleanor Roosevelt Award for Human Rights by President Bill Clinton in 1999, will discuss the growth of the global women’s human rights movement in a lecture titled “The Dance of Feminism With Human Rights: A Reflection on 25 Years of Advances, Backlash and Challenges.” 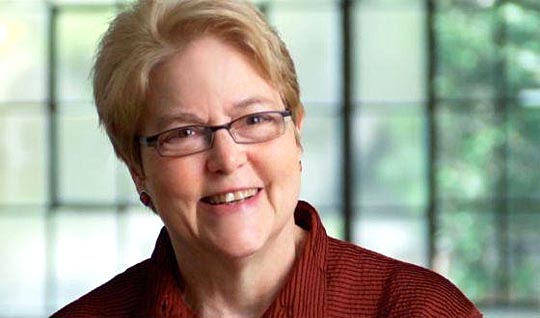 “We are honored to host such an inspiring woman who works to empower citizens worldwide,” said Dr. Asma M. Abdel Halim, associate professor and interim chair of women’s and gender studies in the UT College of Languages, Literature and Social Sciences. “She will look at the advances made by women, especially within the United Nations. While discussing the challenges ahead, she also will address the backlash against feminism.”

Bunch is the founding director of the Women for Global Leadership Program at Rutgers University. She has been inducted into the National Women’s Hall of Fame and received the Women Who Make a Difference Award from the National Center for Research on Women.

Light refreshment will be served at the free, public event.