It probably won’t surprise anyone who knew Amelia Wolf in elementary school to see where she’s landed more than two decades later.

The second grader who once defended her constitutional rights in class — and ended up in the hallway for her efforts — will graduate from The University of Toledo College of Law in May.

Wolf, a member of the District of Columbia Army National Guard, will combine her passions for the military and law as an attorney for the U.S. Army JAG Corps after graduation.

Last summer, Wolf was one of three Toledo Law students accepted into the Army JAG internship program. Just 75 second-year law students from across the country are selected. It’s rare to have three chosen from one school.

Wolf served in the Fort Drum Office of the Staff Judge Advocate in New York.

“I felt like I had finally found my tribe,” Wolf said, “and a career that would make me whole-heartedly happy.”

During the past year, Wolf has juggled her academic work with her commitments to the National Guard. She was mobilized full time in Washington D.C., assigned to COVID relief operations. She also worked on pre- and post-inauguration missions and supervised a platoon of truck drivers setting traffic control points at the Capitol.

“I don’t know how Amelia does it all and does it so well,” said Lesa Byrnes, UToledo legal writing professor and director of academic success and bar preparation. “She’s on Law Review and she also worked for me as an academic success tutor this semester, in addition to doing her own classwork and being deployed.”

Wolf was in Washington D.C. following the Jan. 6 insurrection and initially facilitated the transportation of out-of-state troops coming into the city. She then led a platoon in guarding the Capitol barrier perimeter. 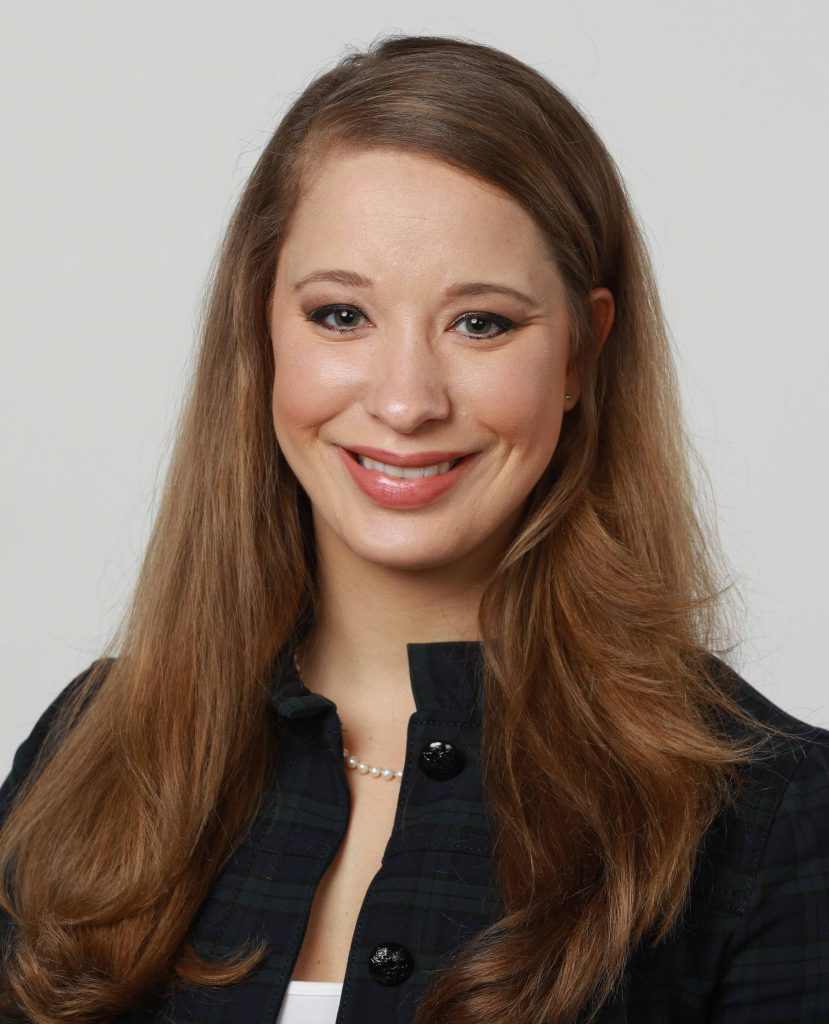 Her Humvee became her classroom, as she worked 12-hour shifts, fitting her law school coursework in between her military tasks.

“I have been incredibly grateful for the support Toledo Law has provided to me as a student and soldier during the last two years,” Wolf said. “My classmates and the faculty made it easy. I’d get notes from people, and faculty recorded classes for me. I truly believe that few other law schools and student bodies would have extended me the amount of grace and support Toledo Law has.”

Wolf has long had an interest in service and civics. In sixth grade, her class was told to watch the George Bush-John Kerry presidential debates.

“I was probably the only one who took it seriously,” Wolf said.

The assignment sparked her interest in history and politics. She convinced her mom to take a family trip to Washington D.C. that year for spring break.

Little did she know that the nation’s capital would become home.

In the back of her mind, though, were always her ultimate goals ― to join the military and go to law school.

“The longer I worked in D.C., the stronger my desire grew,” she said. “I felt like an enthusiastic spectator in a sport where I wanted to be on the field.”

Wolf’s grandfather, an Army veteran, died in the summer of 2015. It was time to call the recruiter. 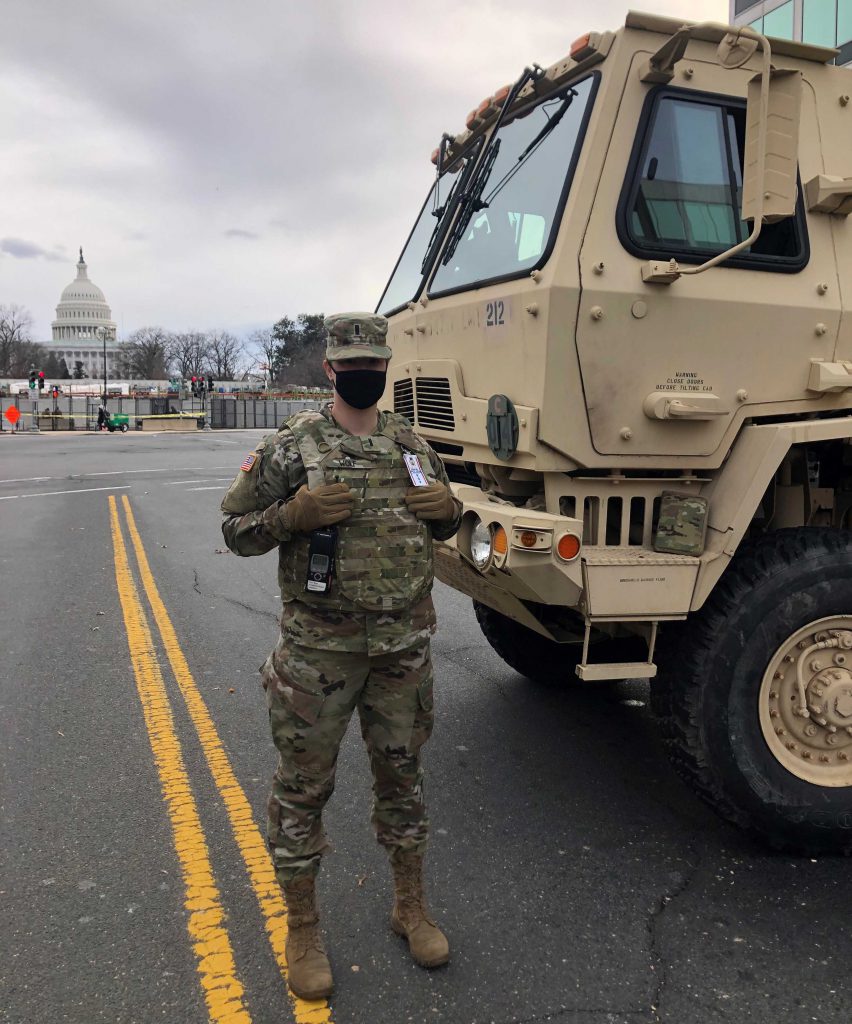 A member of the District of Columbia Army National Guard, Amelia Wolf was in Washington D.C. following the Jan. 6 insurrection and led a platoon in guarding the Capitol barrier perimeter.

Two weeks after that first call, Wolf was sworn in as a member of the District of Columbia Army National Guard.

She completed basic training and officer candidate school and was commissioned as a transportation officer in 2017.

Three years after joining the military, she was ready to apply to law school. The University of Toledo was the perfect choice, she said. She received a generous scholarship and came home to Toledo to live with her mother.

She is thankful for the unique opportunities Toledo Law offered. She served twice as a human rights observer for the 9/11 Military Commissions at Guantanamo Bay Naval Base in Cuba. The experience inspired her Law Review article on the commission’s voir dire procedures (how they select a jury).

Wolf will take the Ohio bar exam in July and start her new job in January.

Byrnes, who has been teaching for more than 20 years, said Wolf is special.

“There are always students you remember as outstanding and Amelia is one of them,” she said. “She is at the very top of her class. She’s a gifted legal writer. She’s motivated to do many things and do them well.”