Graduating May 7 with a bachelor’s degree in business administration in accounting, Zephyr Benton, 24, has already established a lofty goal for the end of his career.

“I want to look back and tell my descendants that I helped shape the future of mankind,” he said.

That future, he said, is in the stars — or, more specifically, the rocks that orbit them and our ability to mine them for raw materials. “Space mining,” as it’s called, may seem like a term casually referenced in “Star Trek,” but it’s an increasingly real possibility in the 21st century and is something that piques Benton’s curiosity and fascination.

“I have always been interested in aerospace, sustainability and politics,” he said. “I wanted a career that combined all of my passions and, after extensive research, I discovered space mining encompasses all of my passions.

“Space mining will give us access to vital resources that are essential for the creation of a sustainable economy. Also, to establish space mining, one must have an interest in politics. I also chose to pursue space mining because I want a career that is unconventional. I don’t want a mediocre job where I waste my days watching the clock so I can just go home and repeat the cycle all over again. I want to be on the cutting edge of new ideas and improve the world around me.”

Since a career in space mining is so new, Benton, who also is an honors student in the Jesup Scott Honors College, said those who pursue it don’t have a template to follow but must develop their own path forward.

For him, this included personal and professional learning experiences that didn’t always work out, and career-making opportunities that did, including several important internships, the most crucial being this summer with the UK-based Asteroid Mining Corp.

Two years ago, Benton reached out to the company’s CEO, Mitch Hunter-Scullion, for an assignment: finding two professionals in a field of interest. The pair met over Skype. In January, Benton saw a Linkedin posting by Hunter-Scullion saying that his company was looking for interns for this summer. 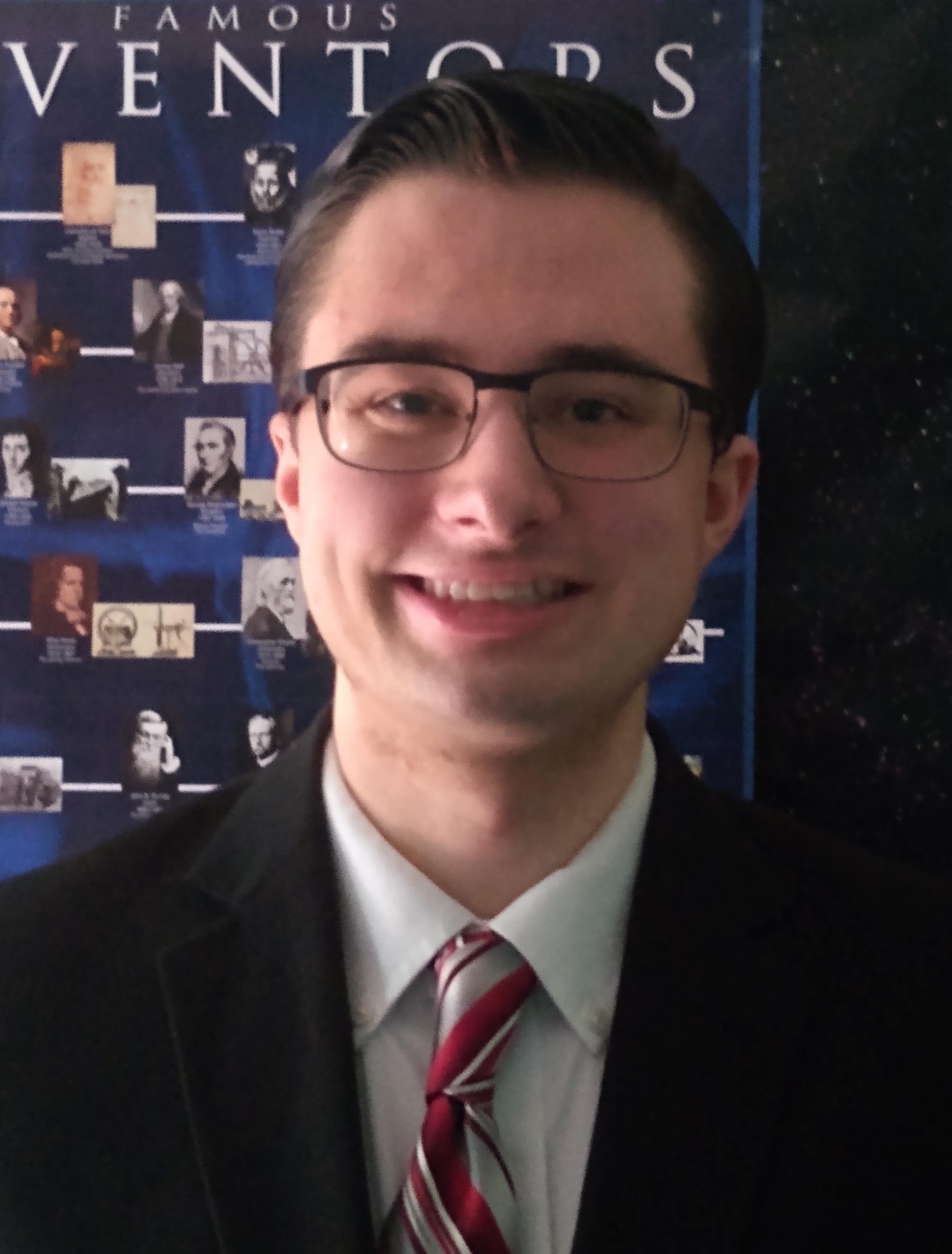 “I immediately applied, and due to my professional connection, I was offered a position working in the business development team,” he said. “My job will be to perform due diligence tasks, recommend business strategies and other tasks as assigned. Much of the technology being developed for space mining has lucrative applications here on Earth. It will be my job to craft strategies that generate funds to finance future space mining missions.”

“Through my business courses, I have been taught a wide variety of skills that helped me prepare for this opportunity,” he added. “With my early career development courses, I learned the importance of networking and this helped me get this amazing offer. Both my finance and accounting courses taught me how businesses operate financially and now I can use those skills to assist the Asteroid Mining Corporation in business due diligence tasks.”

His good fortune this year also includes his capstone project, How to Finance a Space Mining Operation for Water Ice, which he presented at a three-minute thesis competition during the 2021 Ascension Conference. This Canadian space conference featured contestants from around the world, and Benton, as a first-time competitor, had to explain the importance of his research topic to a panel of judges and in front of conference attendees. He placed third among in the group of six finalists, several of whom were veterans in the event, and received a monetary award for his efforts.

With his future so clear, Benton acknowledged that was not always the case. He initially majored in environmental science at UToledo and then tried environmental engineering. But neither felt right. But with accounting, he just clicked.

“When I first started at UToledo, I was unsure of myself and my place in the world,” he said. “I am now much more confident in myself and proud of who I am. UToledo has given me the motivation to look for and seek out opportunities that are seemingly impossible.”