UToledo Esports Games to be Streamed This Season

The University of Toledo’s varsity esports games will be streamed this season by eFuse, the esports platform headquartered in Columbus, where gamers seeking a path to becoming professional may get discovered.

UToledo, which was one of the founding members of the Esports Collegiate Conference based in Cleveland in 2020, fields about 40 players on four different teams. 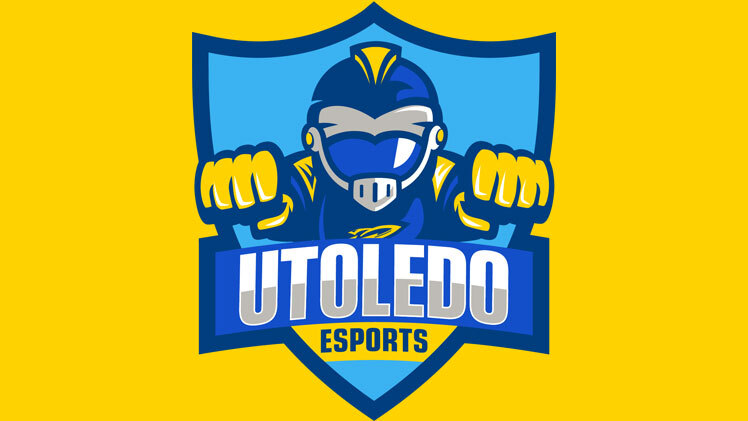 Watch UToledo’s games and see their full schedule on the team’s Twitch account. Previous games also can be viewed on the website, including one streamed earlier this week against Kent State University.

“The partnership with eFuse introduces the UToledo campus community to international exposure for our esports program and our players,” said Camerin Sharak, esports student specialist and Rocket League team captain.

The conference now hosts 14 teams, many of which compete nationally against other elite programs.

Under its “eRena” production platform, eFuse expects to produce 280 total games and welcome 166 players during the 2021-22 academic season. Events also will be streamed live on eFuse’s official Twitch channel and recorded to its YouTube on-demand library.

“Helping organizations like Esports Collegiate is what eFuse eRena is built to do, and we can’t wait to help elevate their competitive experience this year,” said Matthew Benson, CEO of eFuse. “These players are among the best in the country, and they deserve to have their proper platform to shine.”