The University of Toledo is continuing its Dialogues on Diversity series with a conversation about critical race theory.

The virtual event, which is the 17th in the series, is titled “Critical Race Theory, Explained” and will take place at 6 p.m. Thursday, Oct. 28, on Webex. 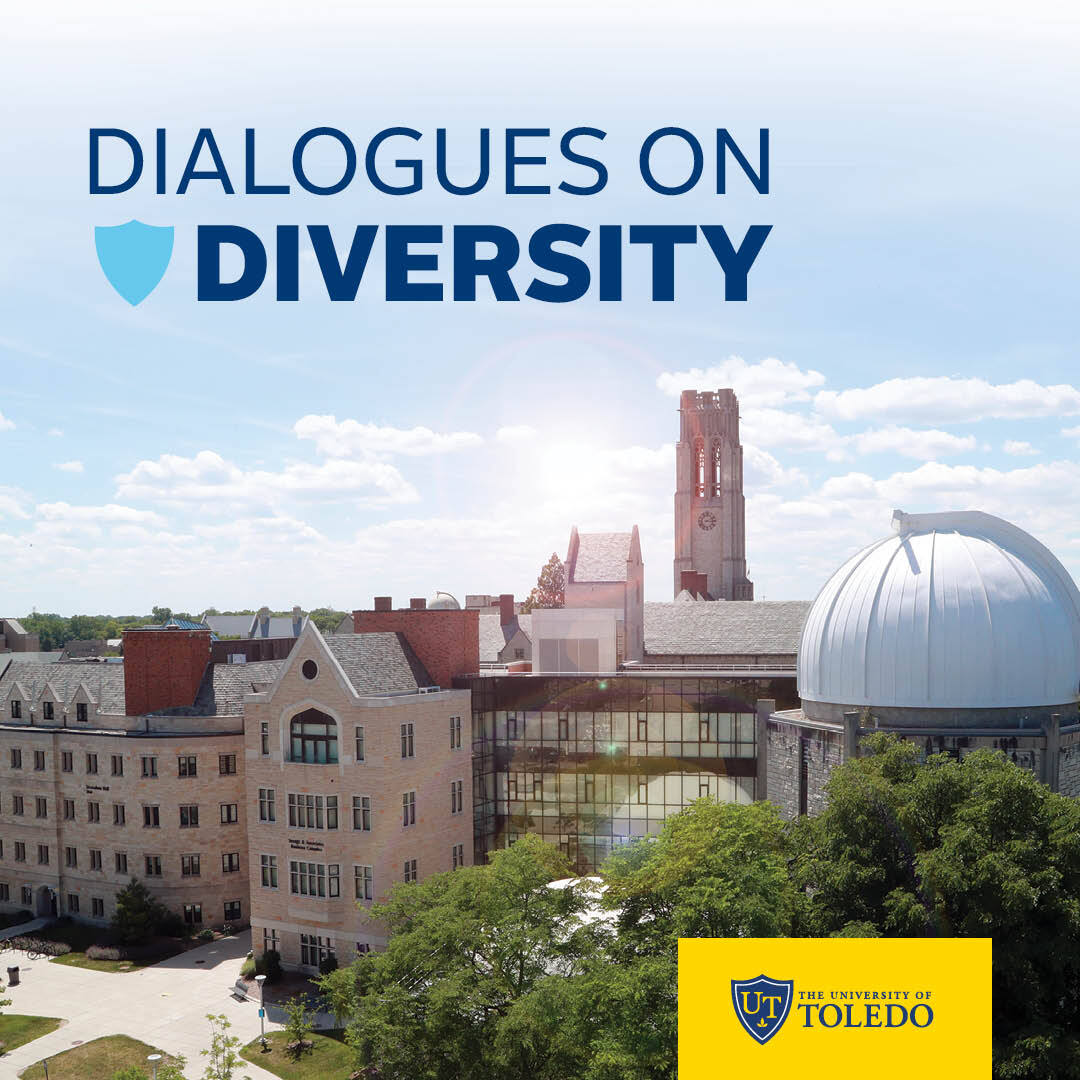 The discussion will explore critical race theory as an academic theory to explain practices that disadvantage some while rewarding others.

“Existing for decades, critical race theory has found renewed popularity in current social discourse,” Mungo said. “Experts from sociology, education and political science will explain what critical race theory is and how it is useful as a framework to examine the social production of unequal and unjust outcomes for racialized groups.”

The discussion will be moderated by Quatez Scott, dean’s fellow in the College of Graduate Studies and Ph.D. student in the Social and Philosophical Foundations of Education program.

The UToledo Office of Diversity and Inclusion organized the event.

UToledo launched the Dialogues on Diversity series in 2020 after George Floyd was killed in Minneapolis by a police officer, sparking protests nationwide against systemic racism.

The University of Toledo is a community that celebrates and respects people of all backgrounds and experiences. As an institution, we remain committed to building an inclusive environment free of racism, sexism, bigotry and other negative influences.