The University of Toledo will welcome former President Bill Clinton to campus Saturday, March 12, as he rallies support for his wife, Hillary, who is campaigning for the Democratic Party’s presidential nomination. 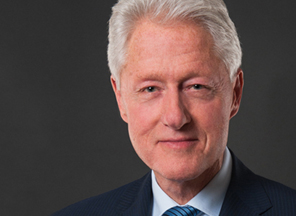 “The University of Toledo is pleased to host the former president and take part in the national political conversation as Ohio voters prepare to go to the polls on March 15,” said UT President Sharon L. Gaber.

“The free discussion and debate of ideas is at the very core of our role as a public University, and in the days ahead I hope we have the opportunity to hear from candidates on both sides of the political aisle.”