Senior center Nathan Boothe will play in the Reese’s 2016 Division I College All-Star Game during Final Four weekend in Houston.

Boothe, who just capped off a tremendous collegiate career with the Rockets, will participate in the game Friday, April 1, at NRG Stadium. 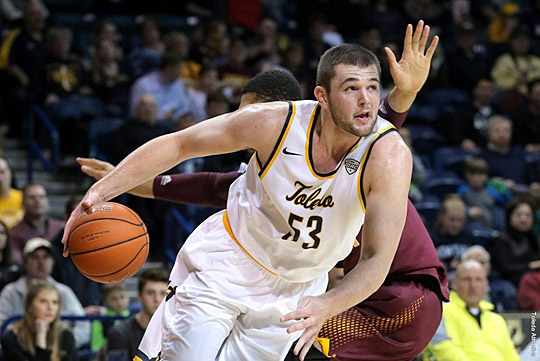 The game will feature 20 of the nation’s most outstanding college senior student-athletes selected by the National Association of Basketball Coaches, which is sponsoring the all-star event.