The Toledo softball team had lots to celebrate following their four-game series with Northern Illinois. After losing their home-opener at Scott Park on Friday afternoon, the Rockets took the remaining three games, including come-from-behind victories in a Saturday double-header. Sunday’s win gave the Rockets (16-10, 6-4 MAC) their second-straight series victory as well as their fifth win in their last six outings. 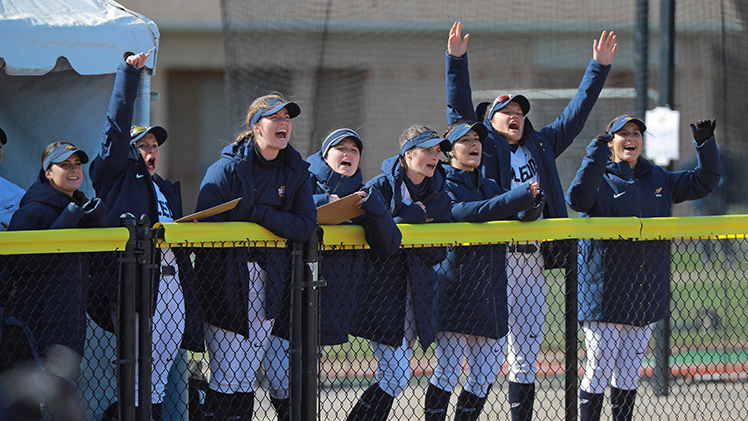