In a few weeks, Joey Kilgore will graduate with a bachelor’s degree in computer science and engineering from The University of Toledo through its partnership with Lorain County Community College.

Next, he’s off to graduate school at George Washington University for a doctorate in computer engineering.

If that’s not ambitious enough, consider that Kilgore completed five co-ops during his time as a Rocket engineer – one with Hyland Software, and four doing research at Case Western Reserve University, all while working as a peer mentor for The University of Toledo.

“I’ve been able to see real people using software that I wrote while working at Hyland Software,” he said. “I’ve published a paper on combatting nerve pain while working at Case Western Reserve University.

But it’s his mentorship and development of younger students that Kilgore considers his most gratifying accomplishment.

“I might be most proud of getting to help the next set of students learn about computer science and engineering while working as a peer mentor here at University of Toledo,” he said.

Dr. Lawrence Thomas and Dr. Joseph Hobbs, both assistant professors in the College of Engineering, were Kilgore’s mentors at UToledo

“Dr. Thomas has been extremely influential,” Kilgore said. “He taught many of my programming classes throughout the years and gave guidance as I was applying to graduate schools. And Dr. Hobbs helped me start a local Association of Computing Machinery chapter here at the LCCC University Partnership campus and gave me a spot as a peer mentor.” 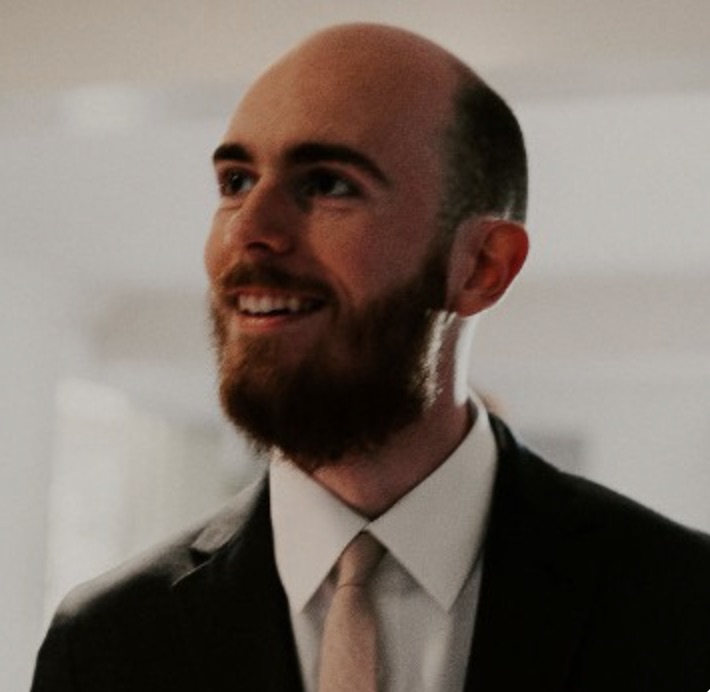 Thomas is also impressed with his soon-to-graduate student.

“Joey has been the kind of student instructor’s dream of — he joined our program competent, committed and focused,” he said. “He has emerged as a natural leader, proactively reviving a dormant ACM chapter, and mentoring underclassmen.

“I am looking forward to following his graduate career and watching the contributions he makes afterward. His research into blocking pain has huge potential implications in pain management.”