The University of Toledo and CHRIST (Deemed to be University), Bangalore, India, with other collaborating institutions, are hosting an international virtual conference, New Populism and Responses of the 21st century, on Thursday and Friday, September 24-25.

The conference will feature several keynote speakers and noted researchers in numerous fields, including University of Toledo President Gregory Postel, who will give the inaugural address. 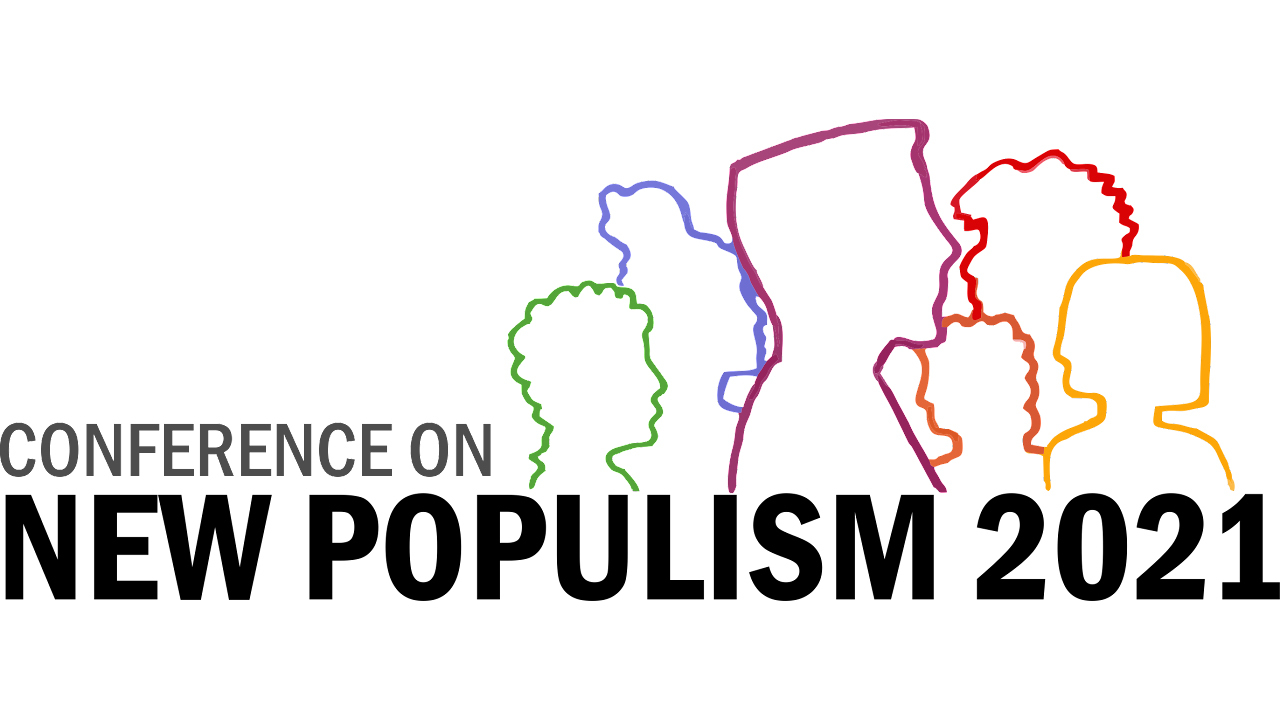 In addition, administrators and faculty from the UToledo John B. and Lillian E. Neff College of Business and Innovation will participate: Dr. Anne L. Balazs, dean of the Neff College of Business and Innovation; Dr. Paul Hong, conference chair and distinguished university professor of operations management and Asian studies and Dr. Margaret Hopkins, conference co-chair and professor of management. Dr. Euisung Jung, assistant professor of information, operations and technology management, will also serve as a co-chair.

“It is an honor to participate in such an important sharing of ideas to redefine and refresh how we view populism as we progress into the 21st century,” Balazs said. “As populism shifts amongst societal and cultural evolution, its impact on various fields is magnified.”

Populism, as defined by Britannica, is “a political program or movement that champions, or claims to champion, the common person, usually by favorable contrast with a real or perceived elite or establishment.”

The goal of the conference is to bring together experts from different disciplines to define, debate and update the recurring forms of populism in the 21st century.

“However, this new populism conference recognizes populism not as uniform but different across structural, economic, ideological and institutional dimensions,” Hong said. “These scholars will explore populism from broad perspectives. Their research methods examine how diverse forms of populism engage, influence and transform the culture and life patterns in the world.”

The outcome of these discussions will be conference proceedings, a reference work and other publications contributing to novel ways to redefine the topic of populism.

“I am proud to serve as a co-chair of the New Populism and Responses of the 21st Century conference, co-sponsored by The University of Toledo and Christ (Deemed to be University) in India,” Hopkins said. “This virtual global conference promises to provide novel perspectives and innovative thinking on populism from subject areas such as the arts, business and management, society and politics. I am excited to participate with international colleagues, and I look forward to the interactive sessions.”