Column written for and published in the Thursday, Oct. 29 edition of The Blade newspaper.

External funding for research at The University of Toledo increased more than 43% in the past four years, jumping more than 18% last year alone. A large portion of that climb is thanks to strong connections to the U.S. Department of Energy’s national laboratories.

The catalyst to the collaboration happened in October, 2019 when — at the direction of U.S. Representative Marcy Kaptur and Mike Witherell, Toledo native and chief of Lawrence Berkeley National Laboratory — UToledo hosted National Lab Day.

The directors of 10 national laboratories, the director of the U.S. Department of Energy’s Office of Science, and leading scientists and engineers from the labs traveled to UToledo to discuss ways to connect Toledo to the assets and expertise at the national labs. 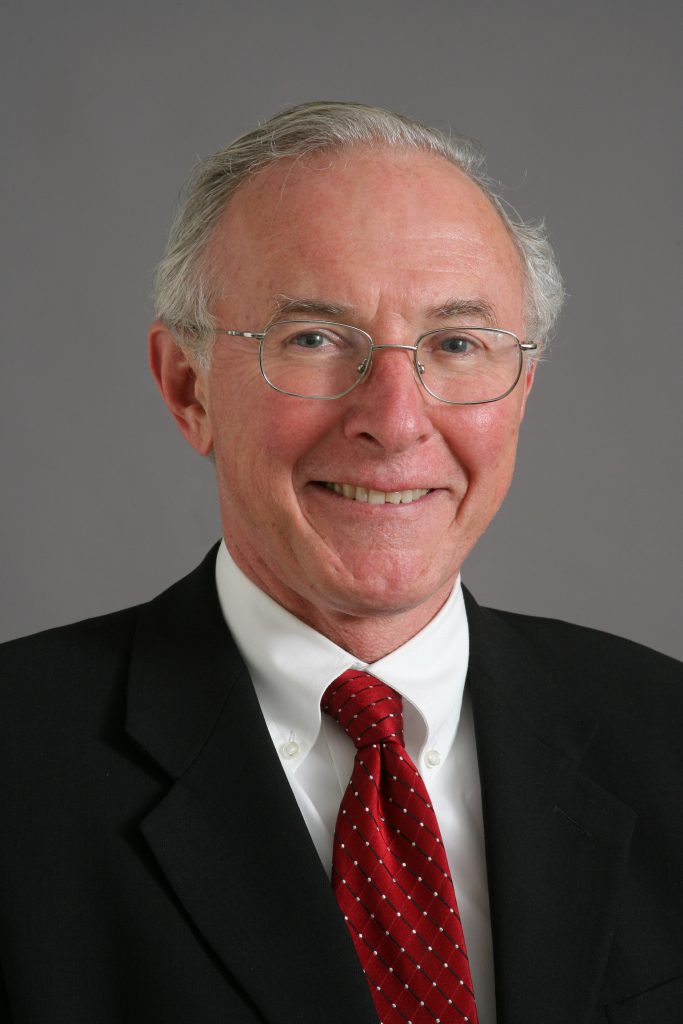 Through access to the world’s fastest supercomputers and most advanced scientific instruments, UToledo is gaining a competitive edge in innovative research that holds great promise to make Toledo a key player in the nation’s economy.

Dr. Jason Huntley from the College of Medicine and Life Sciences was recently awarded a $1.1 million grant from the National Oceanographic and Atmospheric Administration to study how naturally occurring bacteria can be used to remove and destroy harmful algal bloom toxins from water supplies. Some of that work will be done in collaboration with the Lawrence Livermore National Laboratory — another connection that was made during 2019’s National Lab Day. Mr. Huntley will collaborate with Crystal Jaing’s Lawrence Livermore Microbial Detection Array, which has 388,000 probes that can detect more than 2,000 viruses and almost 1,000 bacteria in samples.

Dr. Yanfa Yan in the Department of Physics and Astronomy received direct funding from Lawrence Livermore National Laboratory to probe how next-generation solar cells maintain their performance over their lifetimes.

Under the direction of Dr. Bill McCreary from the University’s Office of Information Technology, UToledo is working with Lawrence Livermore National Laboratory on a project to put into place measures so the nation’s electricity grid is protected from cyberattacks.

Professors Dr. David Kennedy and Dr. Steven Haller of the College of Medicine and Life Science received an Ohio Sea Grant award to study the toxicological effects of cyanotoxins across major organ systems such as the liver and kidney. This research uses laboratories s at Pacific Northwest National Laboratory.

These are only a handful of examples, and many more exciting projects are under way. The university is working with Pacific Northwest National Laboratory and others to create a system of observation sites and models to study environments where land and water bodies interface, including those that exist in western Lake Erie, to understand how climate change and other factors such as land-use practices affect the health of water bodies.

The College of Engineering has engaged with Toledo’s Dana Incorporated and Elmore’s Materion Corp. on a project with Oak Ridge National Laboratory to develop a regional additive manufacturing center at the University linked with the Advanced Manufacturing Center at Oak Ridge National Laboratory to support our local industry in developing 3D printing capabilities for their operations.

UToledo’s ties to national labs is an opportunity for local corporations who might be looking to do research-and-development work with our faculty and national lab scientists.

Industry in our region needs to join with UToledo in partnering with national labs to keep this momentum going and drive development. More jobs can be created for our region, while the scientific discoveries can transform the world.

Frank Calzonetti, Ph.D., is vice president of research at The University of Toledo.