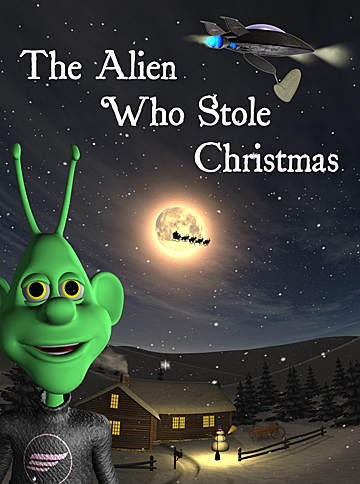 “These are amusing, entertaining and educational programs for children and Santa fans of all ages,” Alex Mak, associate director of UToledo Ritter Planetarium, said.

Admission to the programs is $7 for adults and $5 for children, senior citizens and UToledo community members. All children younger than 4 are free. Doors will open 30 minutes prior to the show.