Persistence is Key for Engineering Graduate

With an aptitude for computer software and computer hardware, Brandon Bauer was torn between the choice of one of them as his college major and career focus.

Fortunately, at The University of Toledo he didn’t have to choose.

“I heard there was a program at UToledo that would give me a chance to do both,” he said.

On Dec. 6, four-and-a-half-years since his walking into his first class at UToledo, Bauer is graduating with a bachelor’s degree in computer science and engineering. And the next day he also will be gainfully employed as a junior software developer with Union Home Mortgage.

Based in the Cleveland suburb of Strongsville, Ohio, with offices nationwide, Union Home Mortgage is a licensed independent mortgage banker with offices in 44 states and more than 1,300 employees.

The company then offered Bauer and a handful of other interns the opportunity to stay with Union Home Mortgage as part-time employees over the fall and join the company full time after graduating.

“It’s a great company, and a great culture and I enjoy the work, so it all worked out,” Bauer said. “And I don’t have to be looking for a job in the middle of a pandemic.”

Writing about his UToledo-to-internship-to-career experience in a “Young Professionals Blog” for a business publication, Bauer described his first job out of school as something that “I only dreamed of” having. 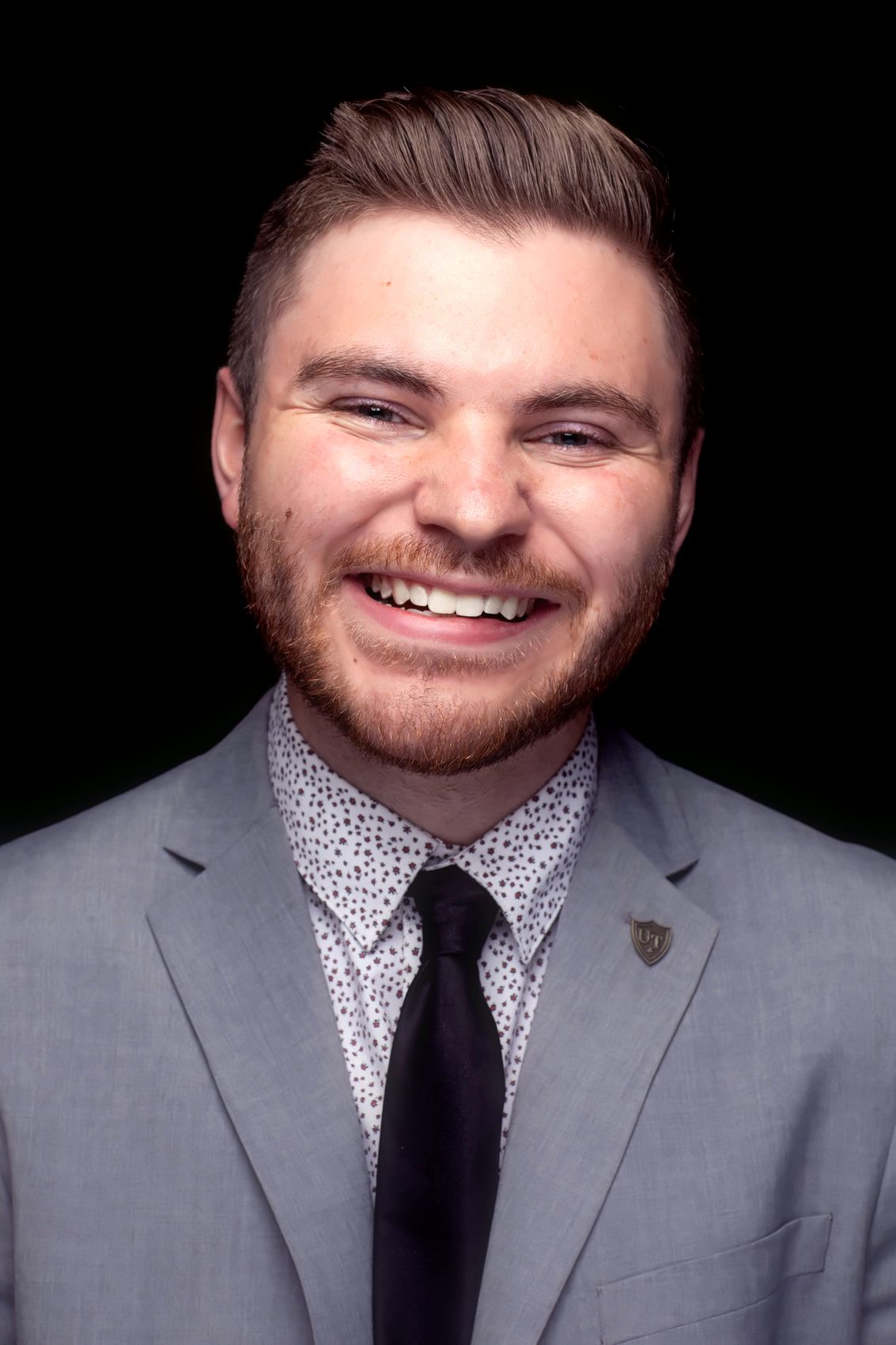 Brandon Bauer was torn between majoring in computer software or computer hardware. At UToledo, he didn’t have to choose.

“Persistence is the key,” he advised other UToledo students to landing that dream.

Persistence is also how Bauer dealt with the initial uncertainty and anxiety that comes with being a newly arrived freshman.

Now 22, Bauer moved to UToledo from his hometown of Wadsworth, Ohio, a suburb of Akron, as a stranger to the campus.

His concerns were quickly put at ease.

“I was always meeting somebody who could help me out with school or a friend from the area to take me around,” he said. “The biggest thing, I found, was that everybody was just as eager coming in as I was. And everybody really wanted to help each other out.”

Dr. Ahmad Y Javaid, an assistant professor in the Department of Electrical Engineering and Computer Science in the College of Engineering, has been “highly impressed” with Bauer ever since he enrolled in a spring 2018 class he taught.

“His professionalism, commitment and initiative to achieving his goals have always been impressive to me,” Javaid said.

Bauer, for example, recently teamed with another student to study password generation strategies/behavior and guidelines for creating “secure” passwords.

“This study received a lot of appreciation from his colleagues, which may serve as password-creation guidelines for the general public,” Javiad said. “I am delighted to have a positive impact on his undergraduate journey and look forward to watching his successful career unfold.”