Completing a single degree while raising a family is a difficult task. Cynthia Frye completed three as a mom.

She earned her latest degree, and her fourth overall, from The University of Toledo, a Ph.D. in special education curriculum and instruction, on Dec. 6.

“Keeping up with my studies and the kids’ schedules, and keeping clean clothes and nutritious food in the fridge was a logistical challenge,” said Frye, 51, who’s been married for 31 years and has two now-grown children, one of whom, Chrissy, has special needs.

“At one point she was seeing 14 sets of specialists. Even today just keeping up with her medical schedule alone is a job. Yet, I missed only four classes in all the years I have attended courses, and three of those were before I had children.

“The flexibility of schedules available for UToledo students is one of the reasons that was possible.”

Frye’s bachelor’s degree is in education, specifically teaching English, speech and journalism to junior high and high school students. But as she sat in an Individualized Education Program to map out a plan for Chrissy, Frye had a career epiphany. She decided to become a special education teacher.

“At that time, there was a shortage of special education teachers,” she said, but “UToledo had a program that allowed me to complete my licensure work and start working as an intervention specialist in about a year.

“A few years later, I again returned to UToledo to finish my master’s degree. While I was writing my capstone project, I decided that I really wanted to stay and pursue my Ph.D.”

While Frye’s parents did not go to college, they strongly encouraged her academic pursuits.

Her earning a diploma was particularly important to her father, who “valued knowledge and education.”

“He was an avid reader and even though he did not go to college, he continued to learn about many subjects all his life,” she said. “He died soon after I graduated with my bachelor’s degree.  I will never forget the proud look on his face when I showed him my diploma. I can’t imagine how happy he would be today, now that I have my Ph.D.” 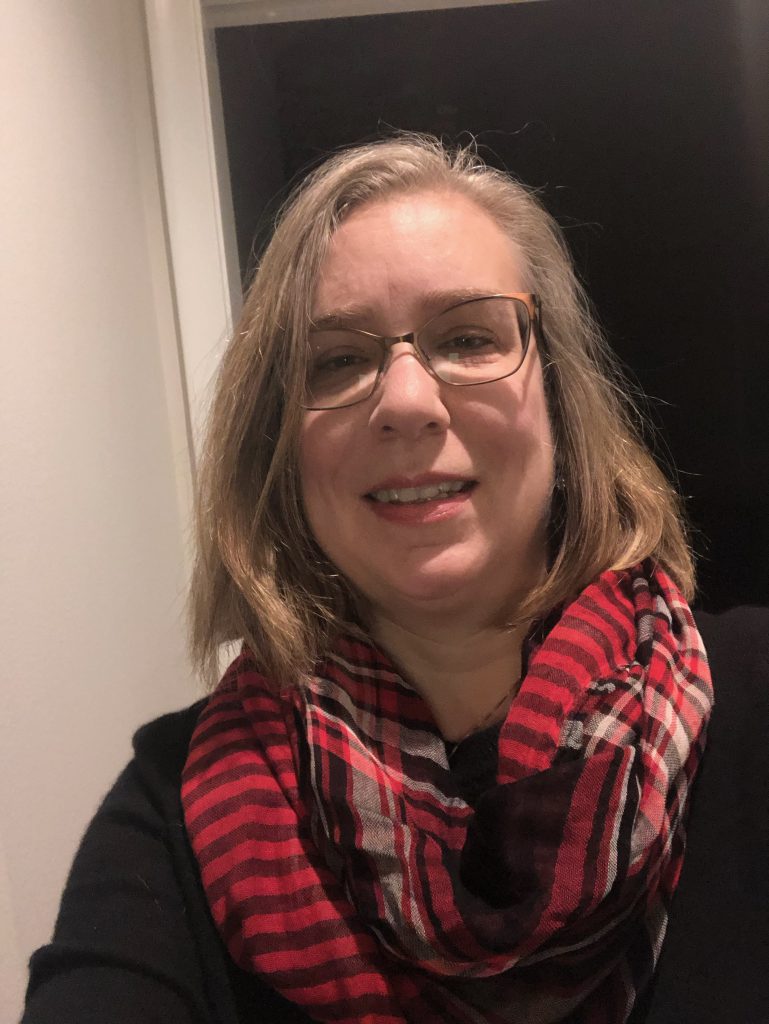 In 2015, though, health challenges with Chrissy, and, in turn, with herself, compounded Frye’s stress level during semester exams, and necessitated important life decisions.

“She was in the hospital for almost two weeks,” she said. “I slept on the floor of her room for months and did not take very good care of myself.” And while she ultimately did pass the written and oral exams, Frye said that “after some long conversations with my husband, my advisor, and the chair of our department I decided that I was finished pursing my degree.

“I had enough credits and projects to be able to graduate at that time with an education specialist degree,” she said.

Once her daughter fully recovered, two years later, Frye was able to return to UToledo to finish her Ph.D. program.

Dr. Edward Cancio, associate professor in the department of teacher education in the Judith Herb College of Education, said Frye is one of the top doctoral students he has worked with.

“She has consistently exceeded my expectations in the work she has done for me,” Cancio said. “She is a hard worker and she will be a lifelong learner.”

Frye, who is teaching as a part-time adjunct faculty at UToledo with plans to work with those in the community with disabilities, said she sees the same passion for learning in Chrissy.

“One afternoon she was with me on campus, and she walked into two other offices and asked the professors if she could borrow some of their books because she had read all of mine and needed something new to read,” Frye said. “I was so proud. Another life-long learner in the family!”