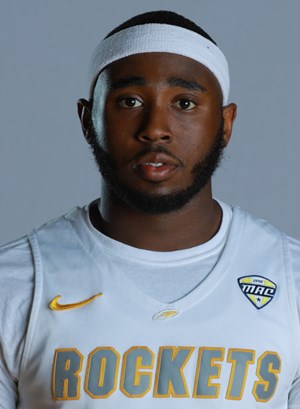 The Toledo men’s basketball program was honored for its tremendous 2020-21 season on Wednesday morning with the Mid-American Conference’s announcement of the specialty awards and all-conference teams.

Jackson leads Toledo with 17.6 ppg, 6.2 apg (No. 10 nationally), 1.9 spg and a 91.2 FT% (No. 7 nationally) and is the only player in the nation averaging 17.0 ppg, 6.0 rpg and 6.0 apg. He raised his level of play down the stretch, registering a pair of triple-doubles and six double-doubles in his last nine games. He ranks seventh on Toledo’s all-time scoring list with 1,749 career points and is in second with 299 three-point FGs and third with 562 assists on the Rocket career charts.

“I’m really happy for Marreon. His development over the last four years has been remarkable,” Kowalczyk said. “That’s a credit to the hard work he put in and also to assistant coach Justin Ingram, who has done a great job working with Marreon on a daily basis.” 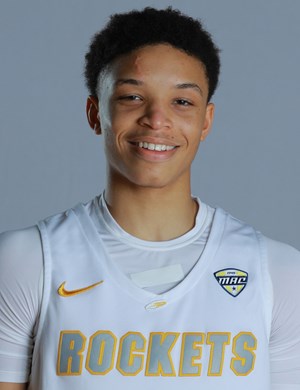 “Spencer is very deserving of his all-league honor as well as being recognized for his defensive play,” Kowalczyk said. “He’s had an unbelievable senior year, and is one of the toughest, hardest-working players I’ve been around.”

“Ryan is clearly a special talent and the future of our program,” Kowalczyk said. “We look forward to working with him and growing his game to even new heights. I’m very excited to see how good of a player he can become.” 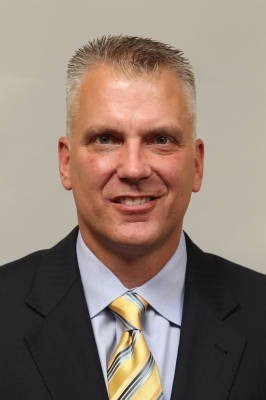 “I look at Coach of the Year as being Staff of the Year,” Kowalczyk said. “Jeff Massey has been with me a long time and has done an unbelievable job and deserves so much credit. Justin Ingram, Walter Offutt and Jordan Lauf also have contributed greatly and make up the best coaching staff I’ve been a part of. They deserve all the credit.”