Student Members Appointed to UToledo Board of Trustees

Two student trustees have been named to represent the student body on The University of Toledo Board of Trustees.

Rupesh Boddapati, of Northville, Mich., and Anjali Atul Phadke, of Xenia, Ohio, were appointed to terms beginning Aug. 27 and attended their first Board of Trustees meeting on Sept. 22. Boddapati’s term ends July 1, 2022, and Phadke will serve through July 1, 2023. 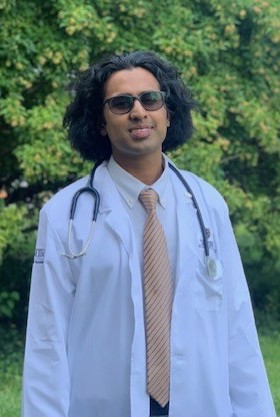 Boddapati is a first-year medical student in the UToledo College of Medicine and Life Sciences. He received his bachelor of science degree in bioengineering from UToledo in spring 2021 and is in UToledo’s BACC2MD program, a sequential pathway degree program where students complete their undergraduate degree followed by an M.D.  As an undergraduate, he was a student in the Jesup Scott Honors College.

Phadke is a bioengineering senior in the UToledo College of Engineering with a pre-medical concentration and minors in psychology and chemistry. She also is a student in the Honors College.

Boddapati is working toward becoming a physician with his own practice and aspires to build hospitals in resource-deprived communities.

“The University of Toledo helped me become an independent and ambitious student thanks to its amazing resources, and I am ready to give back to the countless number of students and ensure the continued success of the University,” Boddapati said.

As an undergraduate student at UToledo, Boddapati was involved in numerous student organizations, including as a senator on Student Government, membership and recruitment director for Golden Key International Honor Society, secretary and director of fundraising for Biomedical Engineering Society, director of programming for Residence Hall Association, founding member of R2R Mentoring Program and the UToledo Campus Vote Project. Boddapati also was a member of the UToledo College of Engineering’s student advisory board.

Boddapati is the founder and former president of the UToledo chapter of HOSA Future Health Professionals, an international student organization that helps to develop leadership and technical skills in students aspiring to enter health science education programs. 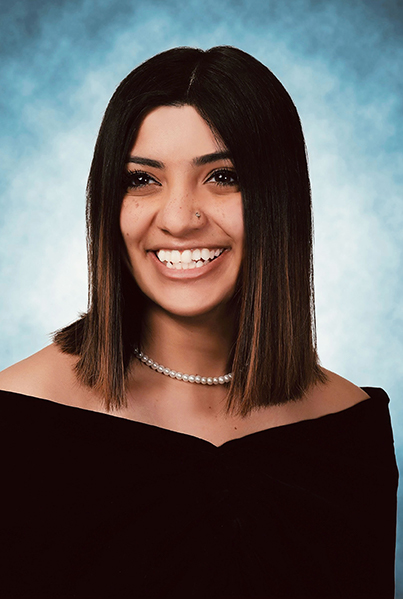 Phadke served as vice president for UToledo’s Student Government for the 2020-21 academic year and currently serves as its internal affairs chair. She is vice president of membership for her sorority Alpha Xi Delta and the new member educator and historian for the ARX Chapter of Blue Key National Honor Society honoring 13 of the top undergraduate leaders at UToledo.

“I am incredibly excited about and dedicated to The University of Toledo and cannot wait to help the University succeed and sustain a strong legacy,” she said.

Phadke also is involved on campus as a member of The University of Toledo Engineering Council, Mortar Board Senior National Honor Society and Order of Omega. She has served as an undergraduate admissions ambassador and has completed two co-op rotations as a biomedical engineering intern at Wright Patterson Air Force Base.

As a participant of Global Public Health Brigades, Phadke traveled to Honduras to work alongside local communities and staff to implement sustainable health systems. She served as the organization’s vice president of education in 2019-20. She also was a member of Global Medical Brigades in 2018-19.

Student trustees serve a two-year term; attend all board meetings, including corresponding committee meetings to which they are appointed; and report information to the Student Government at regular meetings.