The 32-page STEM education book for elementary-aged readers is part of Rourke Educational Media’s Discoveries Around the World series. 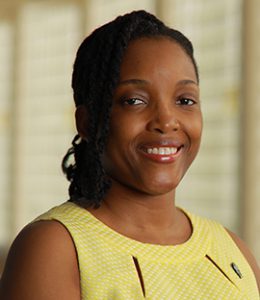 As noted in the book’s section about travel and its importance to trade, “Travel by land is getting easier thanks to a scientist from Kikwit in the Democratic Republic of the Congo, Dr. Ngalula Sandrine Mubenga. She has invented a way to make batteries in electric cars last much longer. In places where not much gasoline is available, electric cars make it easier to get supplies such as food and services such as healthcare.”

The new technology called a bilevel equalizer increases the discharge capacity of lithium-ion batteries by about 30%.

Mubenga worked on the project with Dr. Tom Stuart, UToledo professor emeritus of electrical engineering and computer science, who had the idea for the bilevel equalizer.

“I’m proud to see my work on battery technology and electric vehicles featured in this book,” Mubenga said. “I believe that it is critically important to encourage children to pursue the fields of science, technology, engineering and math so they are better equipped to find solutions to our problems.”

“It’s exciting to think that maybe somewhere, someday, a little girl could see herself in me. I think our future depends on STEM, and it is humbling to be listed amongst role models who hail from Africa.” 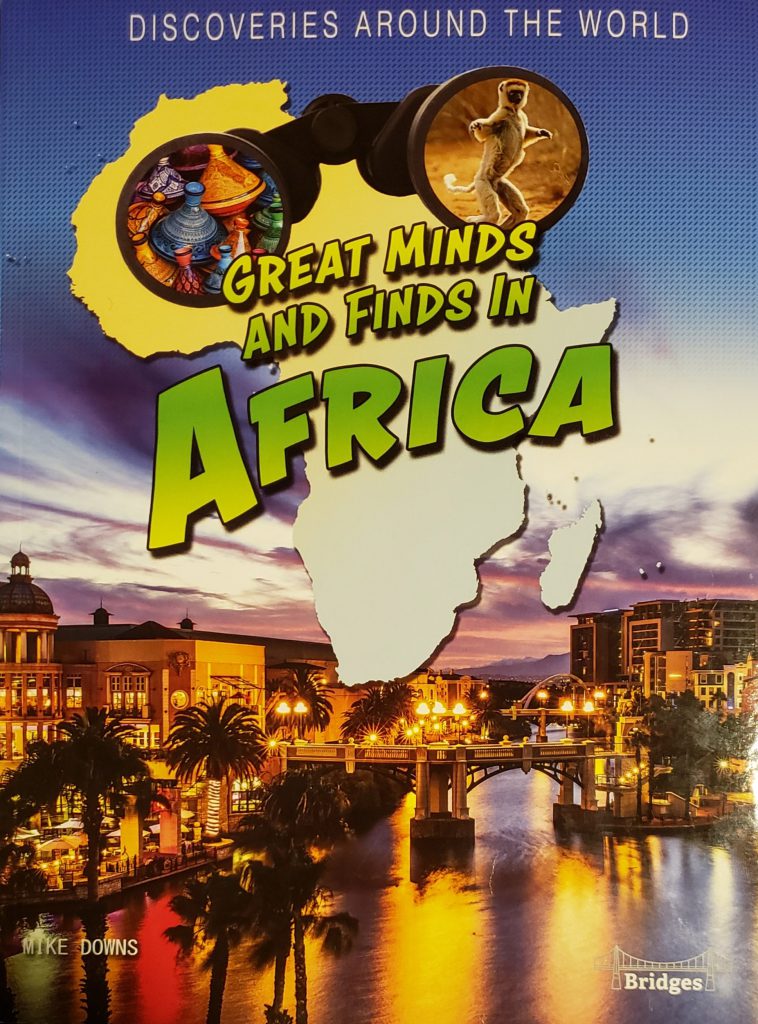 Mubenga is the founder of the STEM DRC Initiative, a nonprofit organization that, since 2018, has awarded scholarships to pay all costs associated for more than 60 students in the Congo to go to college, including transportation and books. This year, STEM DRC has secured 100 scholarships and is in the process of selecting scholars.

She also is the leader of a new regulatory agency in her native country in Africa. President Felix Tshisekedi appointed Mubenga as the country’s director general of the Electricity Regulatory Agency in July.

Mubenga started studying renewable energy at the UToledo College of Engineering in 2000 and earned a bachelor’s degree, master’s degree and Ph.D. in electrical engineering.

As a child she nearly died waiting for surgery when the hospital in Kikwit had no power.

“The Congo is a beautiful country with many human, natural and mineral resources such as the Congo River, which is the second largest in the world by flow of water. That has a potential to generate 100,000 megawatts of clean hydropower,” Mubenga said. “A major goal is to regulate the electricity market so that operators, investors and consumers interact to increase the rate of electrification.”