After Beating Cancer, Nursing Student Back to Complete Her Graduation Goal

As a nursing student well her into her junior year at The University of Toledo, Casey Andrews knew not to ignore her body’s warning signs that something was wrong.

Over Thanksgiving break in 2018, she went to a doctor about the problems. She was diagnosed with stage 2 mixed germ cell ovarian cancer, a rare cancer that mostly affects teens and young women ages 15-30. 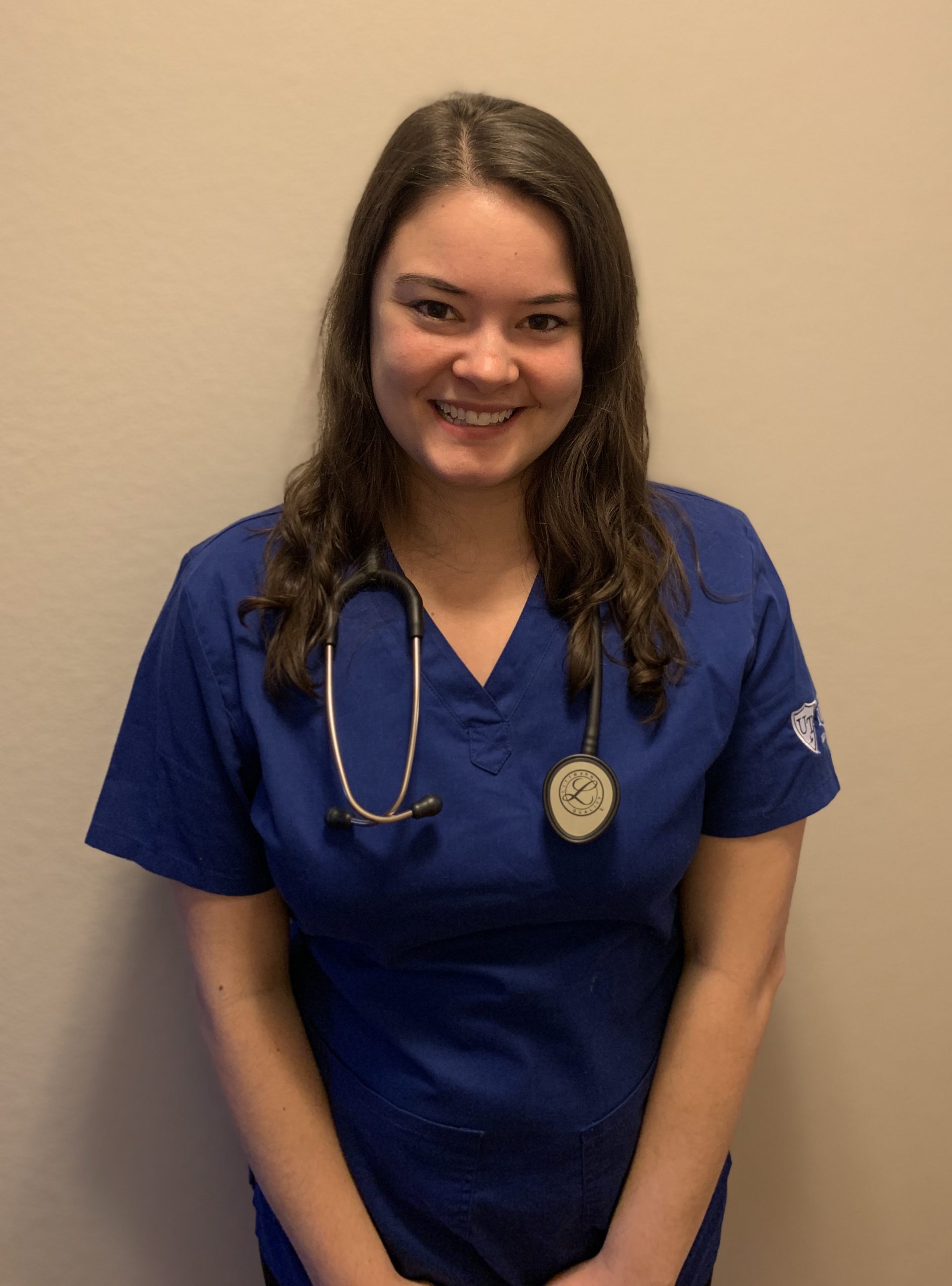 Now 23, cancer-free and back in the classroom, Andrews’ life in that moment was thrown into immediate turmoil.

She was engaged and planning their wedding. And her finals were only weeks away.

But even in the darkness, there was a glimmer of light and hope.

They caught her cancer early – her doctor estimated the tumor had been growing for about a month — and that type of cancer is also quite treatable with chemotherapy.

“That was a huge blessing to us,” Andrews said. “It’s deadly but it responds very well to chemotherapy. So, it’s like, ‘OK, let’s get it done.’ My doctor said he wanted me to have three to four rounds of chemotherapy. He also told me, ‘I want you to get back to school and be a nurse.’”

Her faculty mentors at The University of Toledo were there to offer support through it all.

“They told me, ‘Take all the time you need. You will always have a seat in the nursing program if you ever decide to come back,’” Andrews said. “That was huge to me.”

Andrews was supposed to have three treatments, but she completed her fourth and final round that April. She described the treatments as “the worst thing I ever had to do.”

“It was horrible. I couldn’t walk upstairs, I was so weak, and my mom had to bathe me,” she said. “The chemotherapy destroys the cancer, but it also destroys everything else.”

To help get through it, she kept her mind focused on other things, such as returning to school and continuing to plan her wedding.

But even as her body physically recovered from the treatments, her mind proved much slower to spring back to normal.

“Doctors talk about ‘chemo brain,’ and it’s a 100% real thing. My brain just wasn’t functioning at a high level. I could not remember anything. My fiance — now husband — had to write everything down for me.

“It took two years for me to feel like my brain was operating like it used to,” she said. “That’s when it clicked that I need to go back to school and that I felt truly ready to go back.” 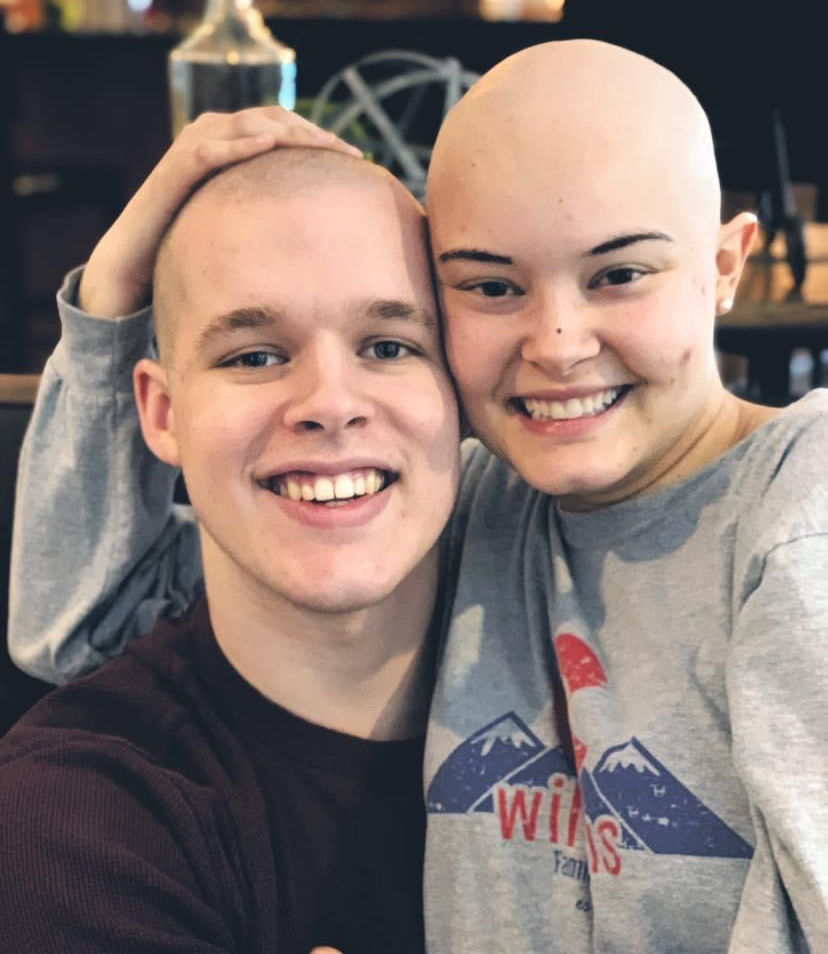 Grant Andrews, Casey Andrews’ then-fiance, shaved his head when her hair fell out because of chemotherapy. The couple married in October 2019, and Grant graduated with a mechanical engineering degree at UToledo in fall 2020.

Her husband, Grant Andrews, a mechanical engineering student at UToledo, stood by her through it all. For example, when her hair fell out, he shaved his head. The couple were married in October 2019.

“He stood by my side through it all and still graduated on time, in December 2020,” Andrews said.

And now it’s her turn.

Last fall, Andrews returned to campus and to her life as a student. Andrews said she was nervous at first because of how much time had passed since her December 2018 finals.

“But as soon as I walked into my first class I felt that sense of triumph, that this is what I am supposed to be doing. Sitting there, it all makes sense now, what I went through,” she said. “I’m ready to learn and to tackle this next obstacle. Nursing school is hard but it’s not as hard as cancer.”

Karen Mortland, a faculty instructor and mentor in the UToledo College of Nursing, is thrilled that Andrews is healthy and on her way to becoming a nurse.

“Casey Andrews is an excellent, vibrant student,” Mortland said. “Not only is Casey a bright student but she has such a sweet, friendly and warm personality — all great qualities a nurse should possess. I have no doubt that she will persevere in her endeavor to become a nurse, as she has already gone through so much as she has walked this path.

“I am so glad to see her back in our program and look forward to next semester when she is in my class again for her final semester.”

Andrews is scheduled to graduate in August.