Sheree Hovsepian will return to her alma mater to discuss her mixed-media artwork Wednesday, Feb. 5, at 10 a.m. in the Center for the Visual Arts Haigh Auditorium on the University’s Toledo Museum of Art Campus.

Born in Iran and raised in Toledo, Hovsepian is a visual artist who works with photography, collage, sculpture and drawing in her studio in New York City. 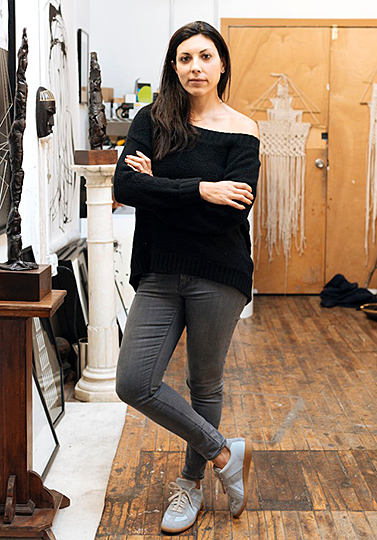 “I have this idea of repurposing and taking from what’s around me,” Hovsepian said in an interview with Vice. “I think it’s this very feminine sort of thing. It also helps me make decisions. It’s like, OK, I’ve got to make something. Everything I need is in my studio. Now, go.”

And go she does. Hovsepian’s one-of-a-kind pieces are exhibited internationally and are in the permanent collections of the Art Institute of Chicago, the Guggenheim Museum and the Studio Museum in Harlem. She also was featured in the exhibition and book, “Photography is Magic,” which was published by Aperture and chronicles experimental approaches to photographic art.

“Being recognized by Aperture is quite an accomplishment,” Deborah Orloff, UToledo professor and associate chair of art, said. “It’s incredibly gratifying to see our students flourish, and I’m thrilled to see how successful Sheree has been. Ever since she was a student here, Sheree’s talent has been obvious. She’s always had a sophisticated sense of pulling together disparate media to create artwork that’s both beautiful and thought-provoking.”

She is represented by Higher Pictures in New York and Monique Meloche Gallery in Chicago.

For more information on the free, public visiting artist lecture, contact the UToledo Department of Art at 419.530.8300. 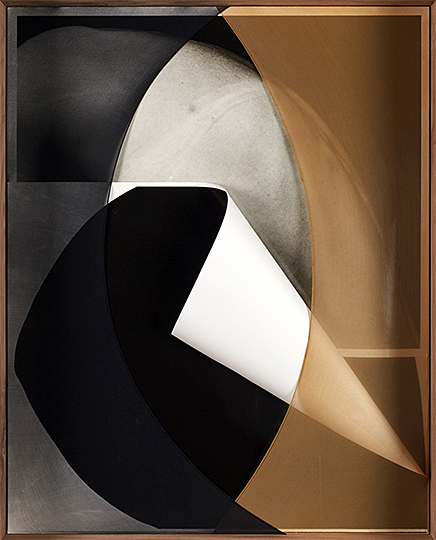