The University of Toledo Interim President Gregory Postel announced a number of institutional leadership updates during his update to the Board of Trustees on Wednesday, Feb. 10, including the permanent appointment of Charles Jake and promotions of Diane Miller and Dr. Adrienne King. 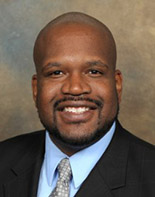 Jake will serve as vice president and general counsel. He joined UToledo in 2016 and has been serving as interim general counsel since last July. In just a few short months, Postel said that Jake has demonstrated his strong leadership overseeing a variety of projects including leadership of the Office of Legal Affairs, maintaining strong collaborative relationships with the Ohio State Attorney General’s Office on behalf of the University and sharing his insight and expertise in the development of an institution-wide enterprise risk management solution. 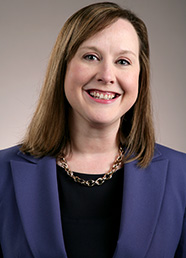 Miller will be promoted to serve as vice president of government relations and chief of staff. During her 13 years of service to UToledo Miller has developed strong relationships with both internal and external constituents that are critical to the ongoing success of institutional efforts. In addition, Postel said she has served as a trusted adviser to the him during this transition and provides leadership for a variety of projects and initiatives to achieve the University’s priorities and objectives. 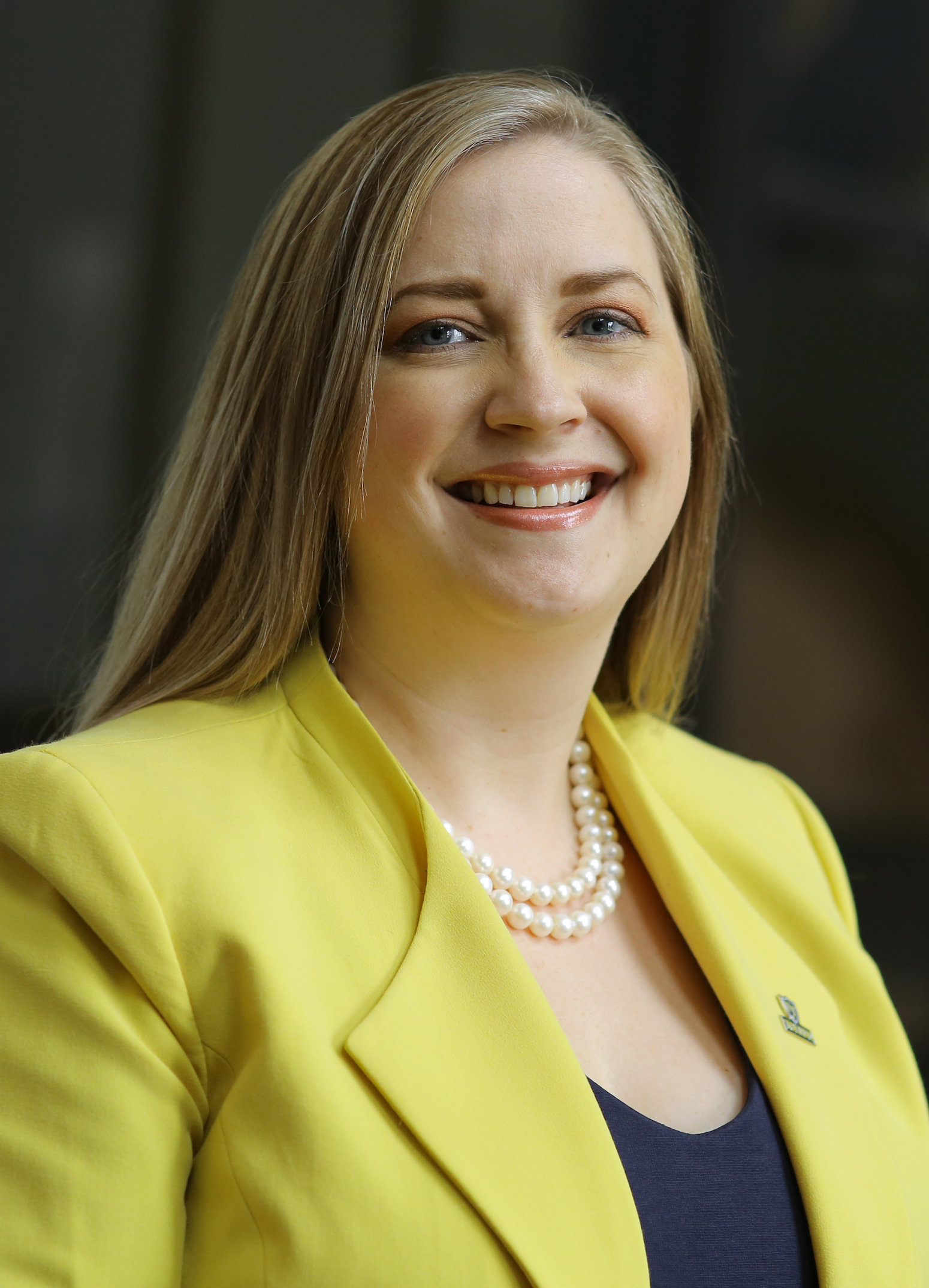 Dr. David Meredith will serve as the interim vice president for enrollment management, effective next Monday, Feb. 15. He brings 25 years of experience working in higher education and is an alumnus having earned a master’s degree in history from UToledo.

“Since arriving in Toledo last June, I’ve had the pleasure of working alongside a wonderful team – including faculty, staff, hospital personnel, physicians, and an outstanding group of college deans and the senior leadership team,” Postel said. 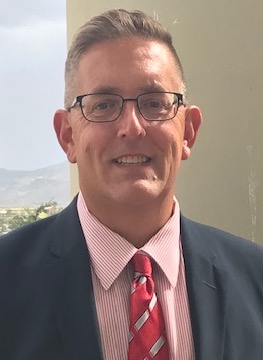 Postel shared many recent successes and noted the need to establish a stable environment with sound leadership to assist us with the initiatives we’ve outlined as a campus community.

“I’m confident that we’re creating the momentum needed to propel us forward,” he said.

As previously announced, Mike O’Brien, UToledo’s vice president and director of athletics, has announced his retirement but has agreed to stay on to assist with the transition.