Ahead of a proposed experiential learning program for local high school students a few years ago, Dr. Jyl Matson gathered some water samples from Lake Erie and the Maumee River that she hoped would turn up some interesting — but harmless —bacteria.

She never could have foreseen the irony of what she was about to uncover. 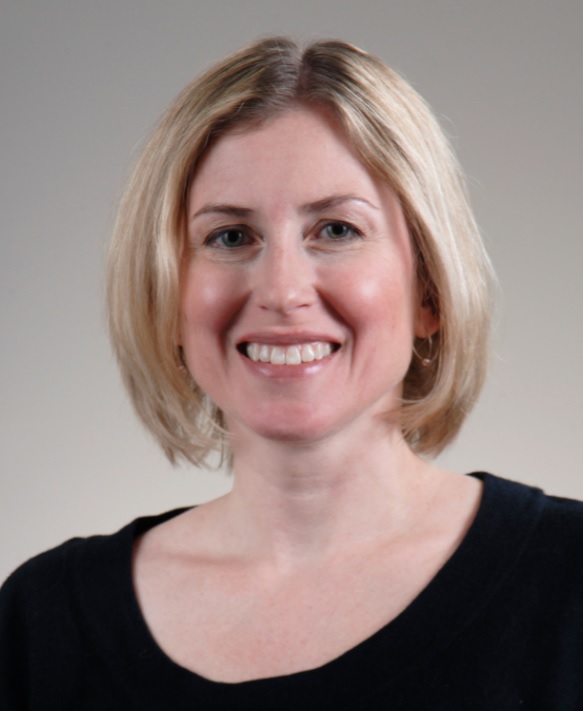 Matson, a cholera researcher and associate professor of medical microbiology and immunology at The University of Toledo, knew she couldn’t have high school students working with her epidemic-causing bacteria of choice. Instead, she hoped she might find other harmless organisms from the genus Vibrio, sort of bacterial cousins to Vibrio cholerae, varieties of which cause the disease cholera.

When the lab results came back, she couldn’t quite believe what she was seeing.

By pure accident, Matson had discovered Vibrio cholerae in the Maumee River and Lake Erie.

“It was totally unexpected,” Matson said. “Initially I worried the samples had somehow become contaminated from our lab strains, as Vibrio cholerae typically is found in coastal or brackish waters. It is rarely found in freshwater, especially in areas with winters as cold as Toledo.”

After testing and retesting, her discovery was confirmed and outlined in a 2020 paper published in the journal PLOS One.

Importantly, careful analysis of the cholera strains Matson found confirmed they are not the same as those that cause the disease cholera, which leads to tens of thousands of deaths worldwide each year.

“I want to be very clear that by no means should anyone be panicking about this,” she said. “It’s possible these strains could cause mild diarrhea, gastroenteritis or wound infections, but they are not the same bacteria as those that cause cholera. These bacteria are not something that’s going to cause serious disease, but it’s important to know they are there from a public health perspective.”

Matson has studied cholera for nearly two decades, with much of her research focused on the bacteria’s stress response — essentially how it senses and reacts to potentially harmful changes in its environment.

She recently received a three-year, $800,000 grant from the National Science Foundation to build on prior research that characterized a new protein pathway in cholera that is essential for ensuring its survival in the face of several stressors, including antimicrobial peptides.

Antimicrobial peptides are produced as part of the innate immune response of organisms ranging from other bacteria to humans. Knowing how the newly discovered pathway neutralizes or otherwise rids cholera of those peptides is important in our overall understanding of the bacteria and could also provide clues about how to kill it more effectively.

“If we understand these basic mechanisms, it might lead to ways we can target that pathway and knock it out or inhibit it in some way,” she said. “Basic knowledge is at the core of all your fundamental medical discoveries, and you don’t necessarily know what you’re going to be using it for.”

The NSF grant also will support the training of a Ph.D. student who is interested in science education, as well as a program for high school students to get involved with research on other, non-virulent members of the Vibrio genus.

Matson also continues to work through sequencing the cholera strains found in Lake Erie and the Maumee River in hopes of addressing unanswered questions about their potential for pathogenesis, origin, antibacterial resistance and more.

Of the 13 isolates her team identified only three were fully susceptible to a panel of eight common antibiotics.

One particularly noteworthy question is whether northwest Ohio’s cholera is an outlier or something that simply has not been found elsewhere because no one has ever gone looking. Matson suspects it’s the latter.

Though she had set off looking for other members of the Vibrio family, she realized after the fact that few aside from Vibrio cholerae were able to survive in fresh water.

“I was basically looking for cholera, whether I wanted to or not. A lot of times when you think you know the answer you actually don’t, but the biology answers it for you,” she said. “We’re still learning about the water in our backyard and maybe we should keep looking for things we weren’t expecting.”