Entrepreneur appointed to UT Board of Trustees

A local technology entrepreneur and the organizer of TEDxToledo has been appointed the newest member of The University of Toledo Board of Trustees.

Will Lucas, the co-founder and CEO of the technology company Classana that connects students with educational and career-related resources, and founder of Creadio that provides custom, live in-store music channels for businesses, was named by Ohio Gov. John Kasich to a term beginning Feb. 24 and ending July 1, 2024. 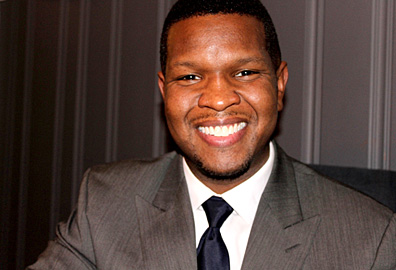 Lucas, a 2015 graduate of UT with a bachelor’s degree in organizational technology, is the founder, curator and license holder for the local annual TED talks, an acronym that stands for Technology Entertainment Design, bringing together the city’s thinkers and doers since 2012.

“I look forward to Will joining the board and adding his perspectives from his community engagement and professional experiences,” said Sharon Speyer, chair of the UT Board of Trustees.