Last summer, Jonathon Wheeler was one of more than 3,000 college students nationwide with internships at Northwestern Mutual, a financial services company.

The accounting and finance double major at UToledo quickly set himself apart.

The interns’ roles were mostly the same as the company’s full-time financial advisors: Meet with clients and help them develop financial plans.

By summer’s end, Wheeler was ranked as the sixth-best intern in the company, based on the number of clients, policies and the premium (dollar amount of those sales) he achieved.

It’s a lofty achievement – one that secured him a full-time position as a financial advisor with Northwestern Mutual following his May 8 graduation.

“Being the top intern is not something that I necessarily wanted to accomplish, but it is more a testament to the hard work and time I have put into the internship,” Wheeler said. “This is what I hope to be doing for the rest of my life.”

He attributes his success to his ability to relate to people and to the career preparation he received at UToledo.

“All my business courses related to accounting and finance have helped me become an expert in personal finance,” Wheeler said. “UToldeo has helped me prepare a lot for my internship.” 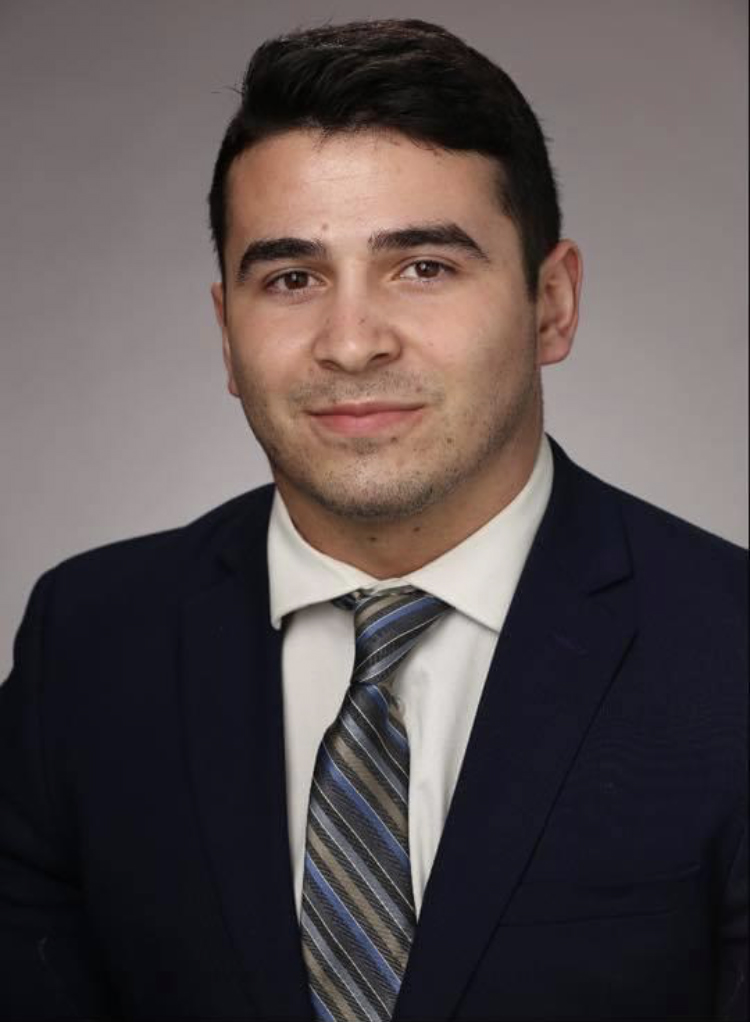 “Now they are my coworkers at Northwestern Mutual,” Wheeler said, “and have been able to push me to develop personally and professionally.”

Dominic Pisanti, a financial advisor and college unit director at Northwestern Mutual, said Wheeler is disciplined, hardworking and exemplifies what it means to be a self-starter.

“He is a natural born entrepreneur as well as a leader,” Pisanti said. “His natural ability to connect with individuals at a deep level is going to take him far in his business and in life. He is one of a kind and nobody will outpace his dedication for success.”

Wheeler chose UToledo because his father is an alumnus and because he wanted to stay close to his home in nearby Northwood, Ohio.

A high school wrestler who took fifth in the state, Wheeler was an exercise science major initially.

“I started at the University as a 17-year-old student and was way over my head. I did OK but not good enough, so I switched my second year to accounting. And now I am 22 doing great in the accounting and finance field.

“I have grown a lot since I became a Rocket.”