Dr. Daniel M. Johnson, who became president of The University of Toledo in 2001 and helped lead the 2006 merger with the Medical University of Ohio (MUO), died July 1.

Johnson, who was known for his work promoting a student-centered culture and fostering community engagement during his tenure as the University’s 15th president, served in higher education leadership positions for more than 40 years throughout his career. He developed collaborations and partnerships among public universities, government entities, industrial corporations and international organizations. 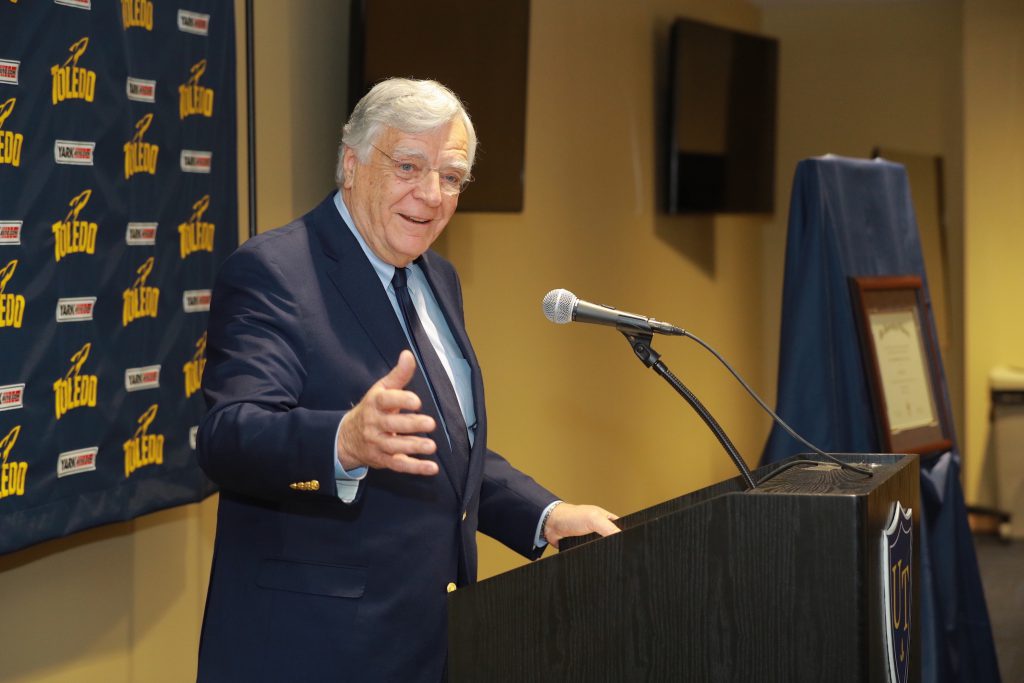 He was instrumental in the UToledo and MUO merger that set the University apart as one of just 27 comprehensive public universities in the country with its breadth and depth of academic programs.

In his final State of the University Address on Jan. 19, 2006, Johnson described UToledo in a “state of readiness” to begin shaping the future of the new University of Toledo.

“UT is poised and is now ready to take a giant step that will put it in a new league of universities. Our university — the University to which we all have linked our professional lives — is ready to embrace a future that will include a nationally recognized medical school, a world-class health campus and a distinguished university hospital,” he said. “The University of Toledo is ready for the new opportunities and responsibilities that will come with our merger with MUO. It is a new beginning for two major universities with deep roots in our community and region. The time for the merger has come.”

During his tenure up to the merger, Johnson led the campus through refining its mission, developing and implementing a strategic plan, completing a master plan for campus, and initiating a $100 million capital campaign. He spearheaded presidential initiatives to advance UToledo’s mission as a metropolitan university, including a Commission on Diversity, Council on Outreach and Engagement, and Commission on the River.

“President Johnson was instrumental in shaping the UToledo we know today and for setting this University on our current path of positive momentum that has benefited countless students, graduates and members of our greater community,” said Al Baker, chair of the UToledo Board of Trustees, who also previously served as a member of the MUO Board of Trustees during the merger process. He was the first trustee to complete his service after the 2006 merger when his term ended in 2007. “On behalf of the trustees and our entire University community, we thank Dr. Johnson for his service and express our sincere condolences to his loved ones.” 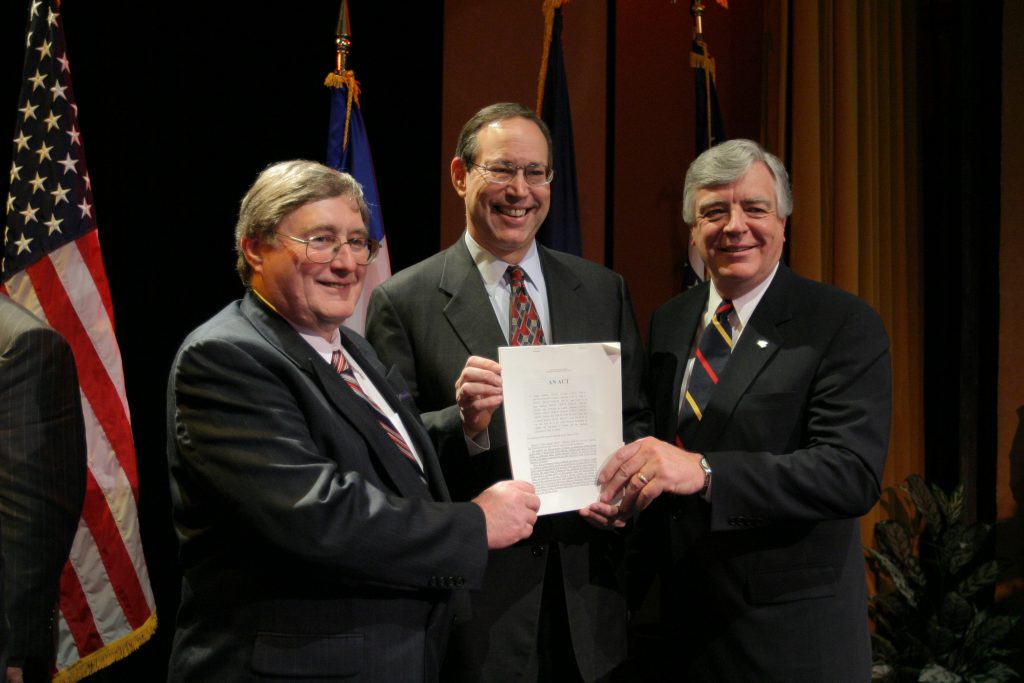 Following his term as president, Johnson was named president emeritus and distinguished professor of public policy and economic development.

In 2008, he was invited to serve as provost and chief operating officer of Zayed University in United Arab Emirates. He returned to UToledo in 2011 as director of global initiatives and worked to establish partnerships in Lebanon, South Africa, China, India and other nations until 2013.

He is the author of numerous books, chapters, study reports and papers, including “Leading Economic Development: A Toolbox for Public Officials and Civic Leaders” published by University of Toledo Press in 2015.

In his final letter to the campus community upon becoming president emeritus, Johnson described UToledo as “poised for greatness” and wrote that it was time to aim higher to produce more graduates and more research funding and be a powerful force for economic development.

“At historic times like this we are often tempted to look back to see how far we have come, to reminisce about the good things that have happened, and to congratulate ourselves on our progress,” Johnson wrote. “I would urge us not to yield to this temptation but rather spend our limited and valuable time looking ahead, setting high goals and charting a strategic course that will enable us to achieve these goals and our larger mission.”

Johnson is survived by his wife, Elaine Johnson, and two sons, Darin and Brent Johnson. Funeral arrangements are to be handled by Walker Funeral Home.