The University of Toledo has been recognized among the nation’s top comprehensive research universities for the impact of its innovations on the U.S. economy.

A first-of-its kind set of rankings from the George W. Bush Institute has placed UToledo No. 11 out of the 54 smaller research universities based on total research budgets included in the report, called the Innovation Impact of U.S. Universities. In addition, the University placed No. 90 in the report’s overall ranking of 195 institutions nationwide. 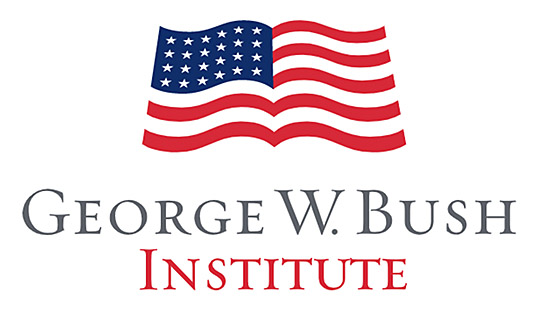 Universities were ranked based on their relative strength in technology commercialization, entrepreneurship from intellectual property and technology licensing, research citations, and production of STEM graduates.

“We have a strong record of technology transfer and commercialization,” said Dr. Frank Calzonetti, vice president for research at UToledo. “Our size allows us to connect easily with experts and innovate to attack problems that cross disciplinary boundaries. This ranking reflects that strength.”

UToledo has one of the top solar energy programs in the nation, with the Wright Center for Photovoltaics Innovation and Commercialization supporting 15 scientists and 40 graduate students. Scientists won more than $12 million in awards in the 2019-20 academic year alone. These researchers work with local colleagues at First Solar, Toledo Solar, Pilkington NSG, Lucintech and others to make Toledo one of the globe’s leading centers for an increasingly important industry.

The Bush Institute positions the innovation impact report as a tool for policymakers and business leaders to help leverage research innovations from universities toward advancing their communities.

“Universities play an important role in fostering innovation in communities across the country, and that innovation drives economic growth and rising levels of prosperity,” said J.H. Cullum Clark, director of the Bush Institute-Southern Methodist University Economic Growth Initiative and co-author of the report. “These findings are especially critical as universities re-evaluate their priorities in a difficult environment, and as policymakers consider the role that higher education and research can play in a post-COVID economic recovery.”