Banker Appointed to UToledo Board of Trustees

Michael R. Miller, the chairman and CEO of Waterford Bank, N.A., has been appointed to The University of Toledo Board of Trustees.

Miller, who is one of the directors and founders of the bank, was named by Ohio Gov. Mike DeWine to a term beginning Aug. 27 and ending July 1, 2029. 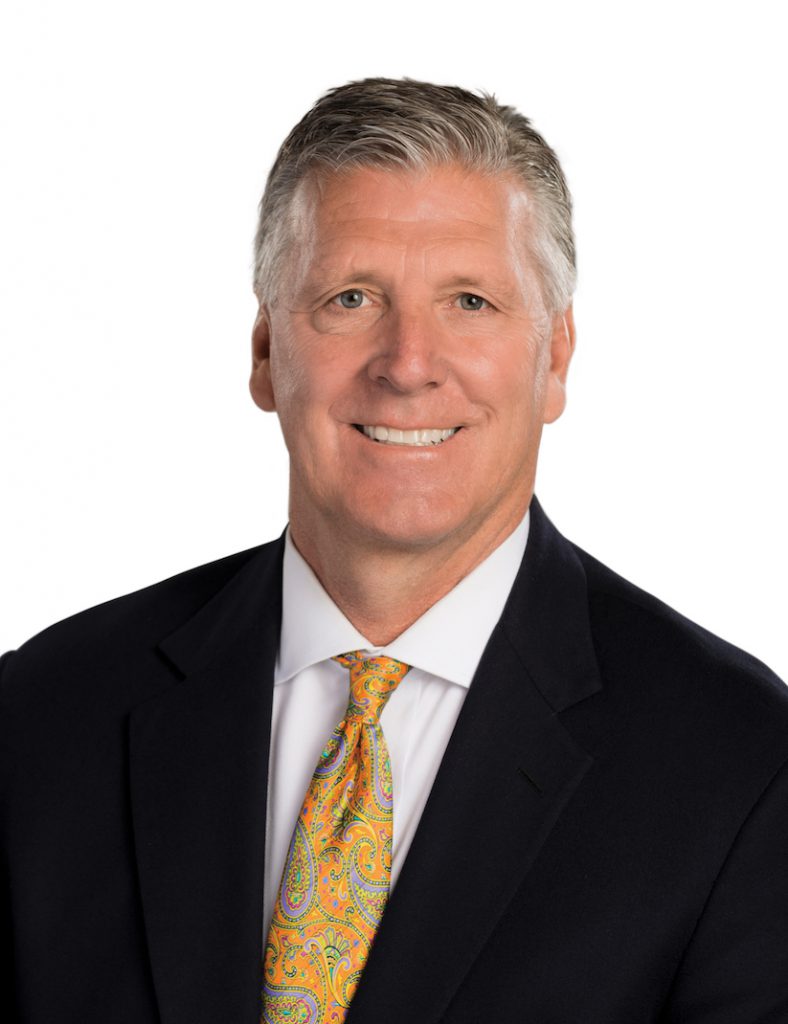 “I am honored to join The University of Toledo’s Board of Trustees,” Miller said. “I look forward to working with my colleagues, lending our experience and knowledge to help guide the University in all matters that serve the best interest of our Rockets.”

Miller helped found Waterford Bank in 2007, which has since grown to more than $1.5 billion in total assets with more than 100 employees.

Miller also serves as chairman of the Board of the Toledo Mud Hens Baseball Club, Inc. and Toledo Arena Sports, Inc. and serves on the Board of Treu House of Munch. He also has acted as past president of the Inverness Club in 2003 and 2004.

An alumnus of The University of Toledo earning his bachelor’s and master’s degrees from the John B. and Lillian E. Neff College of Business and Innovation, Miller played four years of varsity golf while a student and served two of those years as captain of the team.

He earned the UToledo College of Business and Innovation’s Business Pacemaker Award in 2009 in recognition of outstanding achievement in business and contributions to the community and the University.