The 1922 football team played without an official nickname, though the local newspaper sometimes called them the “Munies,” short for Municipal University, and also the “Fighters.” The following year James Neal, a UToledo student working in the press box, was pressed to come up with a name and labeled them the “Skyrockets” after a flashy performance against a superior team. It was shortened to the “Rockets,” which has been used since. 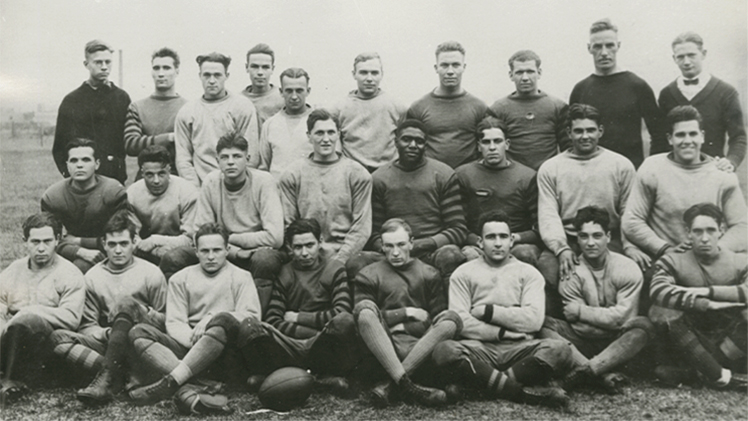