Gaber, who received a master of urban planning degree from USC, was named one of the “90 Pioneers” who as alumni demonstrate the strong history, impact and relevance of the USC Sol Price School of Public Policy. The recognition is part of the school’s celebration of its 90th anniversary throughout 2019. 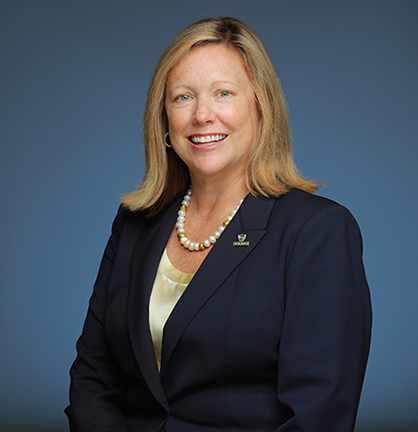 Gaber was honored as the first woman to serve as president of The University of Toledo, beginning her tenure in 2015. Her alma mater also noted her academic career with a background in city and regional planning, and previous roles as provost and vice chancellor for academic affairs at the University of Arkansas and interim provost at Auburn University.

USC also noted Gaber’s recognition by Education Dive last year when she was named one of the top higher education leaders to watch in 2018 and beyond.

To learn more about the recognition, visit the USC Price 90 Years of Pioneers website.