Join University of Toledo faculty members who are producing the film “HIV in the Rustbelt” for a first look at new material during a virtual event Tuesday, Dec. 1, in recognition of World AIDS Day.

Directed and produced by Holly Hey, professor of film, and co-produced by Dr. Ally Day, associate professor of disability studies, the documentary film focuses on the lives of long-term HIV survivors in the greater Toledo region and David’s House Compassion, a grassroots organization that provided unprecedented HIV care during the height of the HIV/AIDS pandemic. 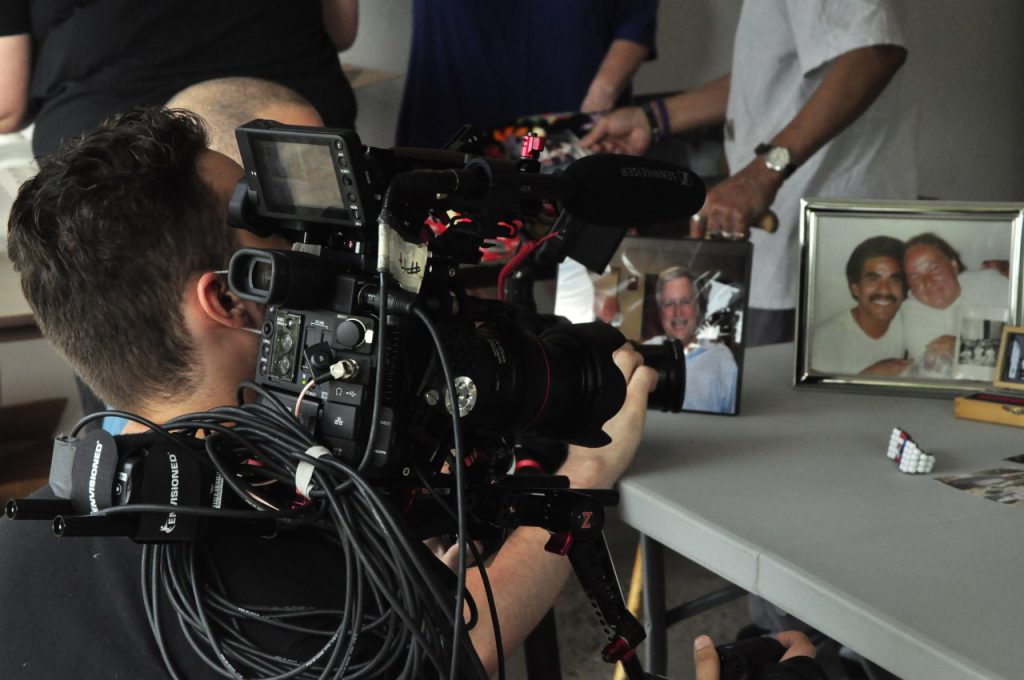 The film is the focus of a World AIDS Day 2020: HIV in the Rustbelt event on Tuesday, Dec. 1, via Zoom. It will begin at 5:30 p.m. with a virtual exhibit hall with pharmaceutical representatives and new AIDS medications. The film will be screened from 6:30-7:30 p.m. with an hour-long Q&A afterward. The event is sponsored by the Ann Wayson Locher Memorial Fund for HIV Care held at The University of Toledo Foundation, a fund created for HIV care and research.

The Ohio Humanities Council recently granted media funding for the documentary film. The project also received a UToledo Interdisciplinary Research Award in the summer to support archival research of David’s House Compassion papers held at the Ward M. Canaday Center for Special Collections at UToledo, as well as the filming of one-on-one interviews and additional footage.

Filmed during the summer, the documentary captured how and why David’s House Compassion closed its doors in 2003. UToledo film student Gabriel Kovach received an Undergraduate Summer Research and Creative Activities Program Award from the Office of Undergraduate Research to serve as the director of photography. 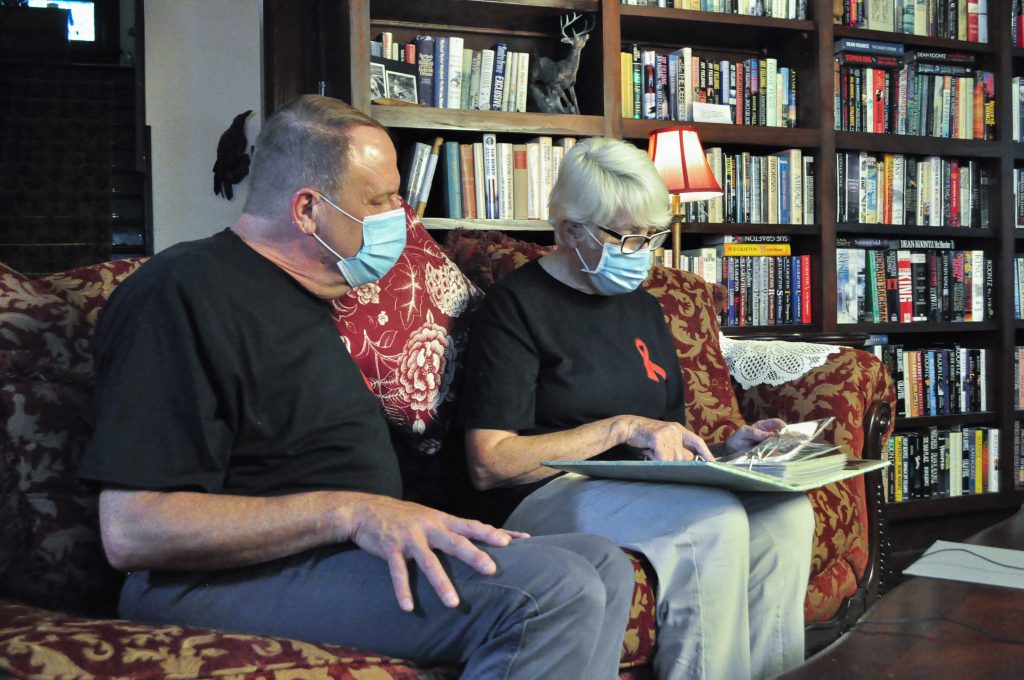 Richard Meeker and Sue Carter of the UTMC Ryan White Program are interviewed as part of the documentary film.