A nationwide survey of parents conducted by researchers at The University of Toledo has found troubling evidence that suggests the COVID-19 pandemic may be leading to a significant rise in child abuse.

While much of the day-to-day focus on COVID-19 has been on the direct impact of the virus on death totals and overburdened hospitals, child welfare advocates have been sounding the alarm that the impact of the pandemic is putting more children at risk. 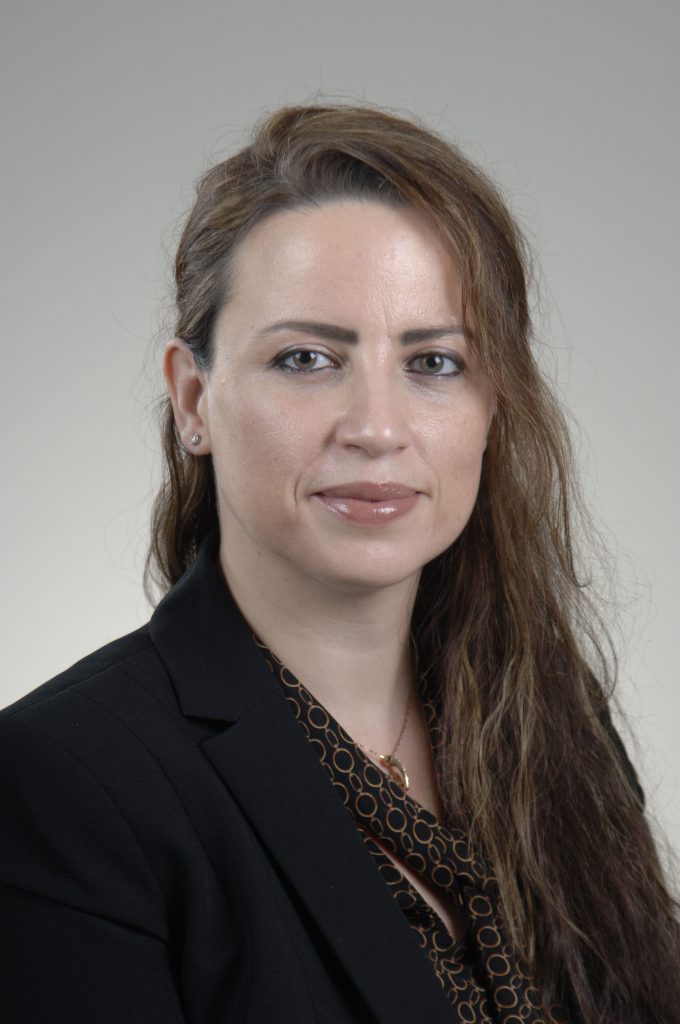 “Studying the effects of the COVID-19 pandemic on mental health and child abuse is also a matter of public emergency,” said Dr. Elissar Andari, assistant professor of psychiatry at UToledo and the principal investigator of the study.

“Many parents are finding themselves under an immense amount of stress. Unfortunately, increased stress in parents strongly correlates with increased cases of abuse,” said Dr. Michele Knox, a UToledo professor of psychiatry who studies factors related to harsh and abusive parenting.

In June, Knox and Andari surveyed 250 parents across the country about recent interactions they had with their children.

“These are not normal numbers and well beyond what we would expect to see,” Knox said. “Kids are being hurt more and we have to find ways to address this immediately.”

“There is no amount of child abuse that is acceptable. Emotional and physical child abuse of any intensity can alter a child’s development and brain function, ”Andari said. 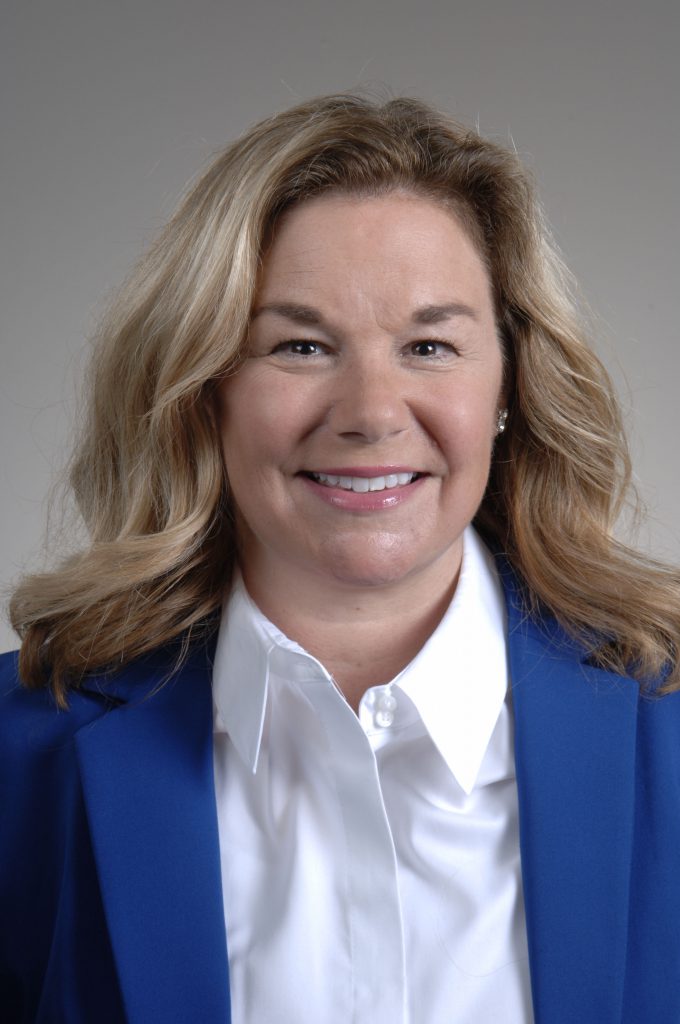 In addition to preliminary data suggesting the pandemic is connected to a rise in child abuse, UToledo researchers say pandemic-related lockdowns have made it more difficult to identify and address abuse.

Almost two-thirds of all child maltreatment reports are made by professionals such as teachers, healthcare personnel and social service providers. With the widespread suspension of in-person, home-based behavioral health services and many schools going virtual, there are fewer opportunities for abuse to be reported.

“We need mandated reporters to be more vigilant than ever,” Andari said. “As much as possible, teachers, healthcare providers and others should be asking more questions and having more one-on-one time with children.”

Knox, Andari and the rest of their research team were invited to present the study’s preliminary findings at the 2020 Global Health Summit on Violence and Abuse hosted by the Academy on Violence & Abuse in late October.

The team has submitted their full study for publication in a peer-reviewed journal.