Peace activist, author and filmmaker Michael N. Nagler is the guest speaker for The University of Toledo’s annual Mahatma Gandhi Lecture for Peace and Non-Violence, scheduled for Wednesday, Sept. 29.

The free, virtual event, presented by the Department of Philosophy and Religious Studies, begins at 7 p.m. with a screening of “The Third Harmony – Non-violence and the New Story of Human Nature,” followed by comments and a Q&A with Nagler, who wrote and directed the film.

“This evening promises a front row seat and a conversation with the director of a really inspiring documentary about non-violence,” said Dr. Jeanine Diller, associate professor in the Department of Philosophy and Religious Studies. “People think nonviolence is not acting. But it is a surprisingly powerful way of acting differently. It makes lasting change happen — in the environment (the first harmony), in the people around us (the second harmony) and in ourselves (the third harmony).” 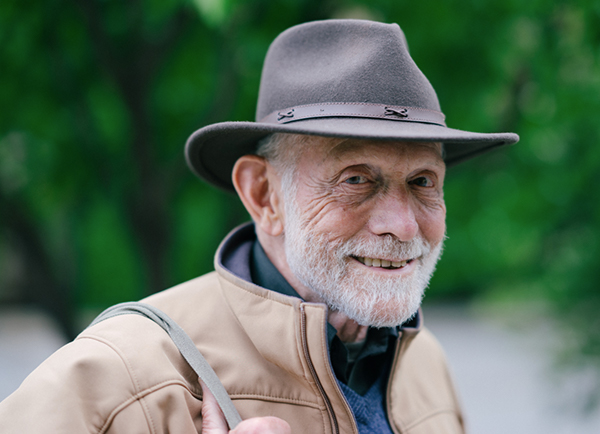 Nagler is professor emeritus of Classics and Comparative Literature at UC Berkeley, where he founded the Peace and Conflict Studies Program and taught upper-division courses on nonviolence, meditation and a seminar on the meaning of life. Nagler also participated in the Free Speech Movement.

He is president of the Metta Center for Nonviolence and author of “The Search for a Nonviolent Future,” “The Nonviolence Handbook” and “The Third Harmony: Nonviolence and the New Story of Human Nature.” Nagler is also the co-host of Nonviolence Radio and the Nonviolence Report. In 2007 he received the Jamnalal Bajaj international award for promoting Gandhian values outside of India.

The University’s endowed annual Mahatma Gandhi Lecture for Peace and Non-Violence is through the generosity of the local Hindu Temple and other generous benefactors. The lecture, held each fall on or near Gandhi’s Oct. 2 birthday, commemorates and reflects on the principles and philosophy of Gandhi.

For more information and to register, visit the event’s registration site.