Political scientists and historians from The University of Toledo and across the country will gather for a virtual “Author Meets Critics” discussion during a book launch to celebrate the release of “Electoral Capitalism: The Party System in New York’s Gilded Age” by Dr. Jeffrey Broxmeyer, assistant professor in the UToledo Department of Political Science and Public Administration. 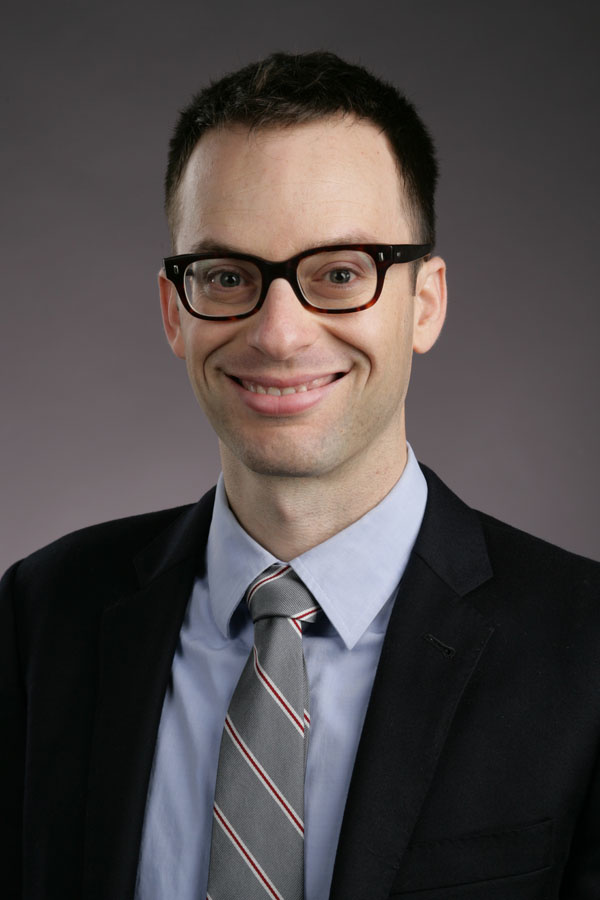 Broxmeyer, an expert on money in politics, wrote about 19th century practices he uncovered showing how politicians of few means became wealthy through the party system.

“ ‘Electoral Capitalism’ examines how political parties exacerbated the crisis of inequality in America during the late 19th century and asks what we might learn from that historical experience today,” Broxmeyer said.

Dr. Renee Heberle, professor of political science and co-director of the Program in Law and Social Thought, will moderate the event.

•  Dr. Robert Mickey, associate professor and director of graduate studies in the University of Michigan’s Department of Political Science;

•  Dr. Jonathan Soffer, professor and chair of the Department of Technology, Culture and Society at New York University Tandon School of Engineering.

“The UToledo Department of Political Science is honored to have such a distinguished panel for this event,” Heberle said. “Dr. Broxmeyer’s book is interdisciplinary in that it theorizes the problem of money in politics in an original way.

“As our accomplished panelists bring their different kinds of expertise to bear, we will develop a heightened understanding for how we think about politics and history. We will see more clearly alternatives to the systems that enable the accumulation of privilege and wealth through electoral politics.”

The book is available at the Penn Press website.