The Mid-American Conference has canceled the remainder of the 2020 MAC men’s and women’s basketball tournaments due to concerns about the coronavirus.

The announcement came shortly before noon Thursday, followed by a news conference with MAC Commissioner Jon Steinbrecher at Rocket Mortgage FieldHouse in Cleveland. 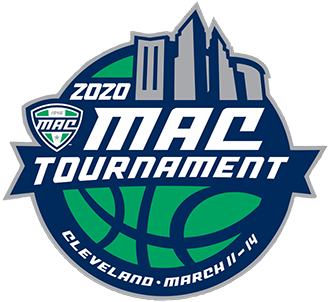 Semifinals and championship games had been scheduled for Friday and Saturday.

Should the NCAA men’s and women’s basketball tournaments be played as scheduled, the MAC regular-season champions would receive the league’s automatic bids, Steinbrecher said in the news conference. That would send Akron to the men’s tournament and Central Michigan to the women’s tournament.

No final determination has been made on the status of the NCAA tournaments.