A group of nursing, public health and physician assistant students from The University of Toledo is playing a vital role in the region’s effort to curb the spread of coronavirus by serving as volunteer contact tracers.

Contact tracing is a core tool that public health officials use for stopping the spread of infectious diseases. It sounds deceptively easy — interview patients with a confirmed illness, find out who they were in close contact with, notify those individuals, and ask them to pay close attention to their health and limit their exposure to others.

In reality, it’s a time-consuming process that, in a pandemic, can quickly overwhelm existing resources. 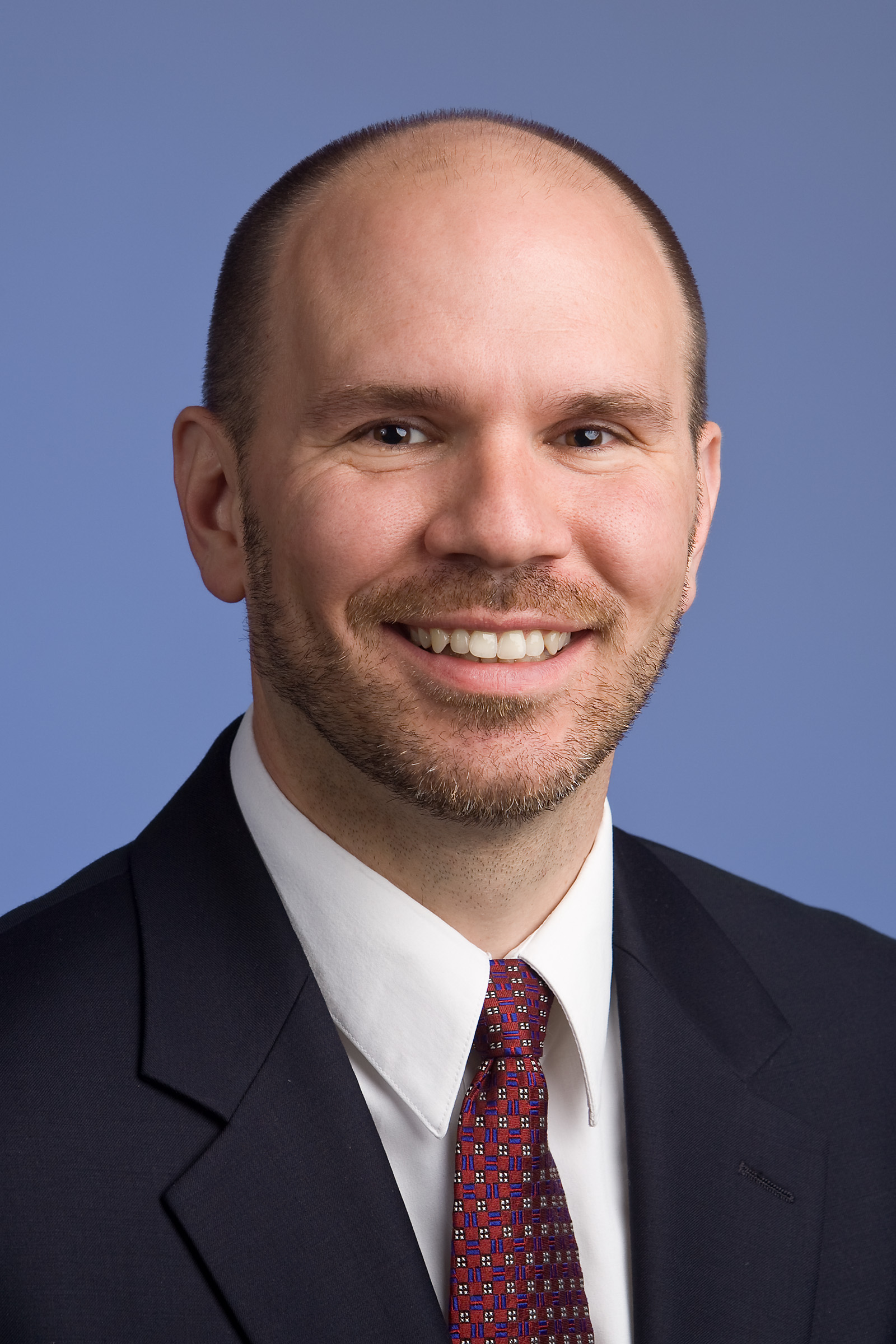 “Those calls take a fair amount of time,” said Dr. Joseph Dake, professor and chair of the UToledo School of Population Health. “When there’s only three or four cases coming in per day, that’s no problem. When we get to 30 or 50 cases per day, it’s much more difficult for health departments to keep up.”

In early April, after speaking with Lucas County Health Commissioner Dr. Eric Zgodzinski, Dake put out a call for volunteers interested in being trained as contact tracers. The first group of students began working with the Toledo-Lucas County Health Department on April 8.

As of the first week of May, the Volunteer Contact Tracing Program has grown to include 57 public health students, 65 students from the College of Nursing and five students from the physician assistant program. Nearly 100 additional nursing students will be trained early this summer.

“Dr. Dake took the idea of using UToledo students for contact tracing far beyond my expectations,” Zgodzinski said. “Through the work of UToledo, this will allow us to take what we have and may be used as a national model and training program for any local health jurisdiction to protect their community from COVID-19.”

Together, UToledo students have made more than 350 calls to individuals in Lucas County who have either tested positive or been identified as having been in close contact with someone who has been diagnosed with COVID-19.

“This is vitally important. You’ll hear a lot in the next few weeks about contact tracing and the need for more trained individuals. At the end of the day, the whole idea is prevention,” Dake said.

The National Association of County and City Health Officials estimates the nation is likely to need nearly 100,000 contact tracers — tens of thousands more than currently exist.

“We really need to have stronger infrastructure for mass contract tracing,” Dake said. “We’re really trying to make sure we build the capacity the right way.”

Dake has been in contact with officials at the Ohio Department of Health and shared one of UToledo’s training modules to be incorporated in their training program. 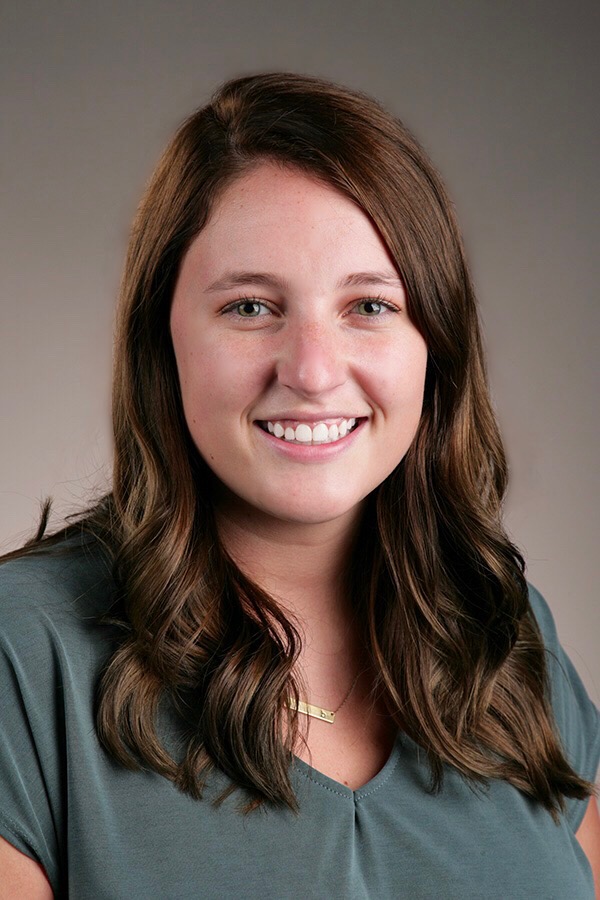 The training program developed by Dake takes about six hours of independent study. The students must then do a full mock interview with a faculty member or clinical instructor who is part of the team, and be cleared before they begin making calls.

One of the first students trained was Bailey Kurtz, who is in her first year of the Master in Public Health Program.

“There are times where I’ll spend an hour and a half talking to someone who’s in the hospital and doesn’t have anyone to talk to,” she said. “It’s not just about the data collection. It’s about making sure people in our community are doing OK. Being that light to answer their questions and give them some peace of mind.”

Kurtz, who hopes to eventually go to medical school, estimates that she has made between 20 and 30 calls since she finished training. She’s providing a crucial service to the community and getting hours that count toward her required internship.

The pandemic and their response to it is also giving Kurtz and her peers perspective that’s likely to last the rest of their lives.

“We have to prepare for the unknown. We have a unique opportunity as young professionals. We can implement some of that preparation into our careers later in life,” she said. “We’re going to be talking about this for the rest of our professional careers.”