Twelve University of Toledo student-athletes were recently named 2020-21 Distinguished Scholar Athletes by the Mid-American Conference. The awards were received following strong contributions in the field of competition and exemplary work in the classroom in the 2020-21 school year. 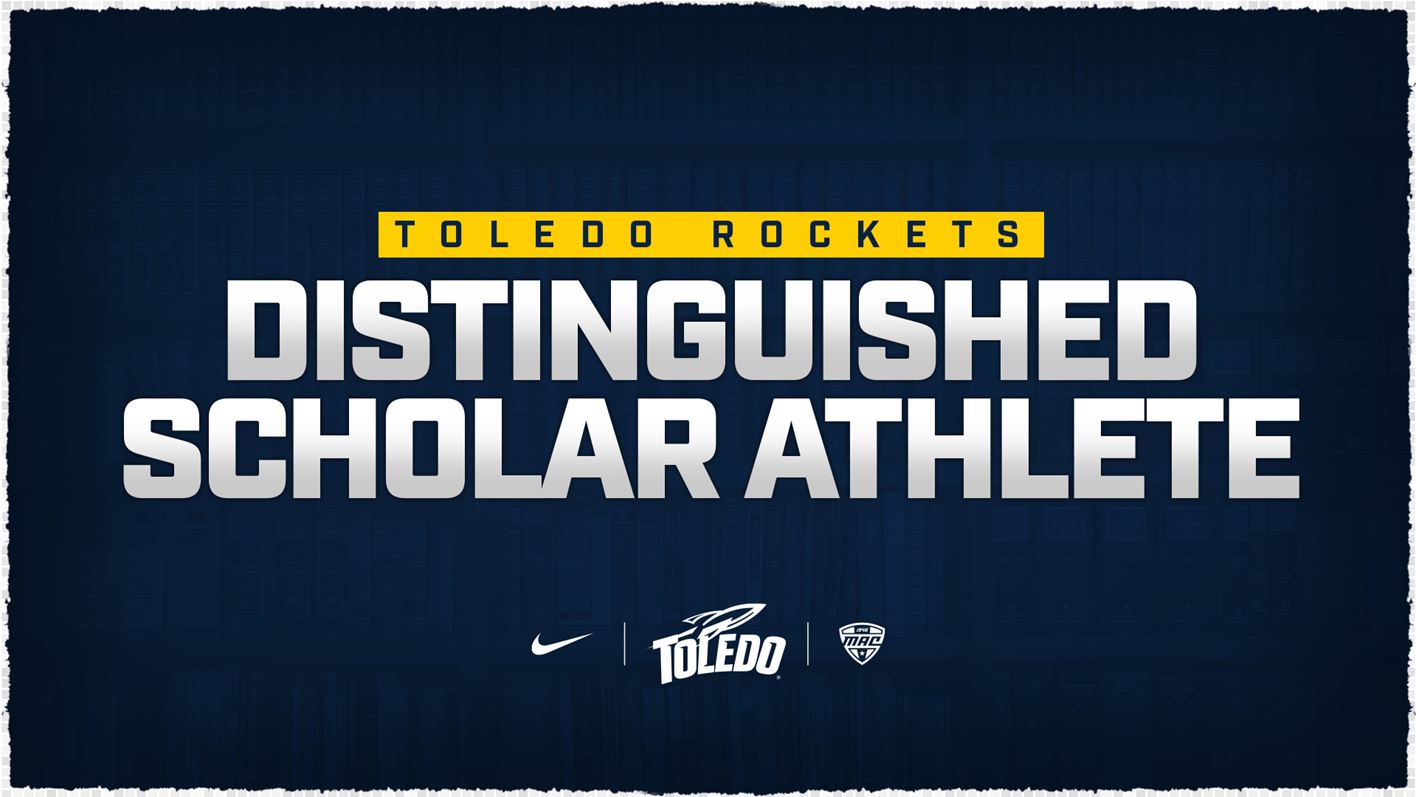 The Distinguished Scholar Athlete honor is given to student-athletes who made an All-MAC team, the Academic All-MAC team and maintained a cumulative GPA of at least a 3.5. Following each season, any student-athlete with a 3.20 GPA and participation in at least 50% of the contests is automatically named to the Academic All-MAC Team for each sport. First-year students and junior college transfers in their first year of residence are not eligible for the award.

•  Emily Vining (Marketing, 3.957 GPA)
Vining also placed second at the Indoor MAC Championships in the distance medley relay. In the outdoor season, Vining qualified for the NCAA Regionals in the 3000m steeplechase.

Baseball
•  Chris Meyers (Finance, 3.64 GPA)
Meyers earned first-team All-MAC, third-team All-America and first-team All-Region honors, and was named the MAC Player of the Year in 2021. Meyers was drafted in the 13th round of the MLB Draft by the Detroit Tigers.