Moroccan-Born Author to Discuss Why She Calls Her U.S. Citizenship ‘Conditional’

Lalami’s discussion will focus on what it means to belong to a country, with the virtual event scheduled to begin at 7 p.m. Participants will receive details on how to join the lecture after they register at the event’s website.

“As a finalist for the Pulitzer Prize for Fiction, National Book Award for Fiction and the Kirkus Prize, Laila Lalami has proven to be a leading Arab American voice in literature today,” said Tess Waggoner, granddaughter of Maryse and Ramzy Mikhail. 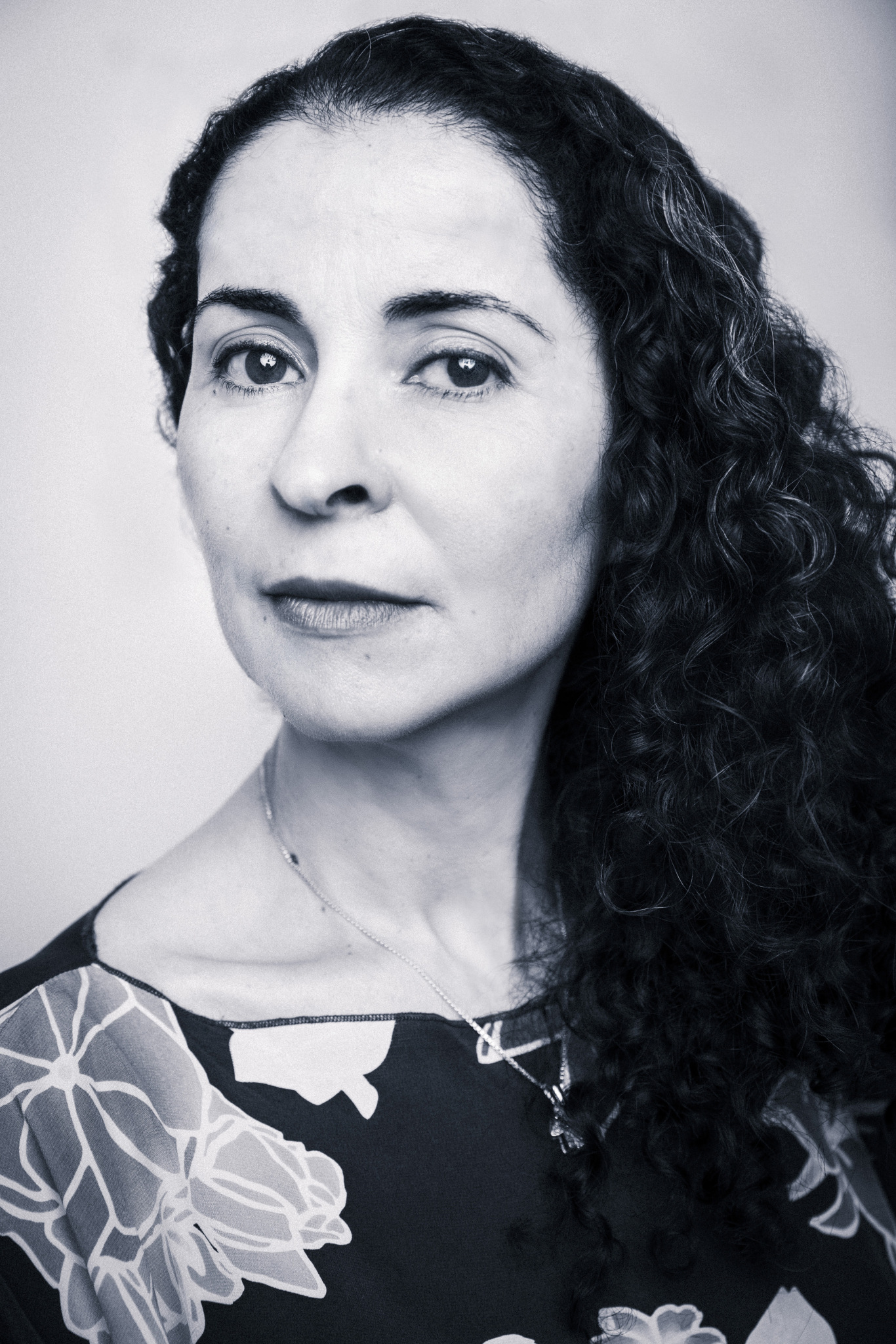 A finalist for the Pulitzer Prize for Fiction, Laila Lalami is a leading Arab American voice in literature today.

“This lecture series was established 20 years ago by my immigrant Egyptian American grandparents, who were proud to facilitate a space to ask tough questions in the pursuit of knowledge and mutual understanding. We are delighted to be able to continue this tradition virtually with Laila Lalami, the UToledo community and the broader public this year.”

Lalami, who was born in Morocco and came to the United States for graduate school, is the author of four novels, including “The Moor’s Account,” which won the American Book Award, the Arab-American Book Award and the Hurston/Wright Legacy Award and was a finalist for the Pulitzer Prize in Fiction.

Her novel “The Other Americans” was a national bestseller and a finalist for the Kirkus Prize and the National Book Award in Fiction. And her essays and criticism have appeared in the Los Angeles Times, the Washington Post, The Nation, Harper’s, the Guardian and the New York Times.

She also has received fellowships from the British Council, the Fulbright Program and the Guggenheim Foundation.

Lalami lives in Los Angeles and teaches creative writing at the University of California, Riverside.

The free, public lecture has been a continuous event at The University of Toledo since 2001 and is sponsored by the College of Arts and Letters and the Mikhail Endowment Fund.

The Mikhail Lecture Series is sponsored through the Mikhail Endowment Fund, which was originally established through a donation from the Mikhail family to honor the work and contributions of Maryse Mikhail and her involvement in educational, philanthropic and interfaith organizations.

Those who wish to make a tax-deductible contribution to the fund can go to the UToledo Foundation website.