Hill Harper, an actor on ABC’s “The Good Doctor” and a best-selling author, and Jeff Johnson, an award-winning journalist and alumnus of The University of Toledo, will speak at UToledo’s 38th annual Conference for Aspiring Minority Youth.

The event, sponsored by Toledo Excel, a longtime scholarship incentive program at UToledo, and Owens Corning, is 8:30 a.m. Saturday, Jan. 29, in the Thompson Student Union Auditorium. 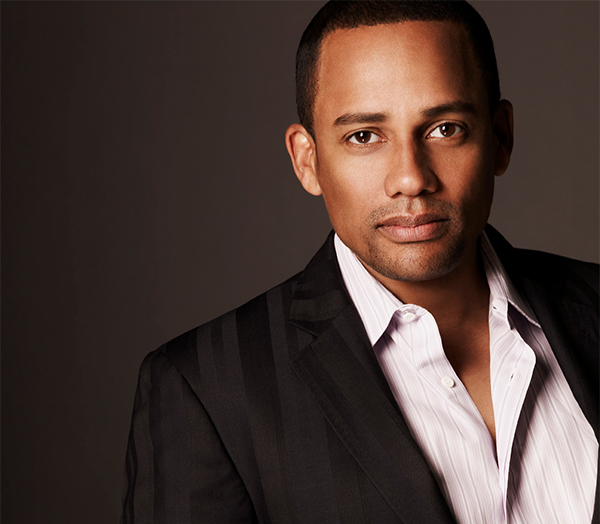 Advance registration is required for the free, public conference for seventh- and eighth-graders, high school students and parents; go to the event website to register.

All attendees will be required to wear face masks regardless of vaccination status.

“Every year this conference aims to educate and motivate underrepresented youth, their parents and the community,” said David Young, director of Toledo Excel and special projects. “The ultimate goal is to influence youth to pursue higher education and be persistent no matter what barriers or challenges they may face.”

Harper, known for his roles on “The Good Doctor” and “CSI:NY,” is founder of the Black Wall Street app, a digital wallet and cryptocurrency exchange platform to empower the financially excluded in remembrance of the race-fueled Tulsa Massacre in Oklahoma’s Greenwood district, which was one of the wealthiest Black communities in the nation, on May 31, 1921. 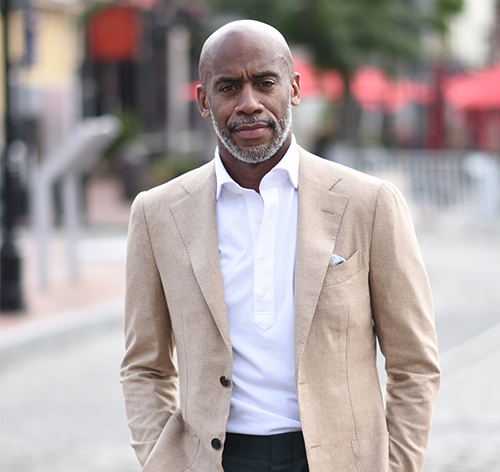 Harper also is the founder of the Manifest Your Destiny Foundation, a nonprofit dedicated to empowering underserved youth through mentorship, scholarship and grant programs, and the author of four New York Times bestsellers: “Letters to a Young Brother,” “Letters to a Young Sister,” “The Conversation” and “The Wealth Cure,” which chronicled his diagnosis with thyroid cancer and his journey to health. Former President Barack Obama appointed Harper in 2011 to the President’s Cancer Panel.

Johnson is president of the Baltimore-based strategy firm JIJ Communications. He previously served as national director for the Youth and College Division of the NAACP and vice president of the Hip Hop Summit Action Network.

Johnson interviewed Obama during his administration as a journalist for BET and regularly provides content on The Root and the nationally syndicated Rickey Smiley Morning Show.

He serves on several boards including the Morehouse Research Institute, The Cleveland Foundation’s African American Philanthropy Committee and the historic Lincoln Theatre in Columbus.

While a UToledo student, Johnson served as president of the Black Student Union and Student Government.